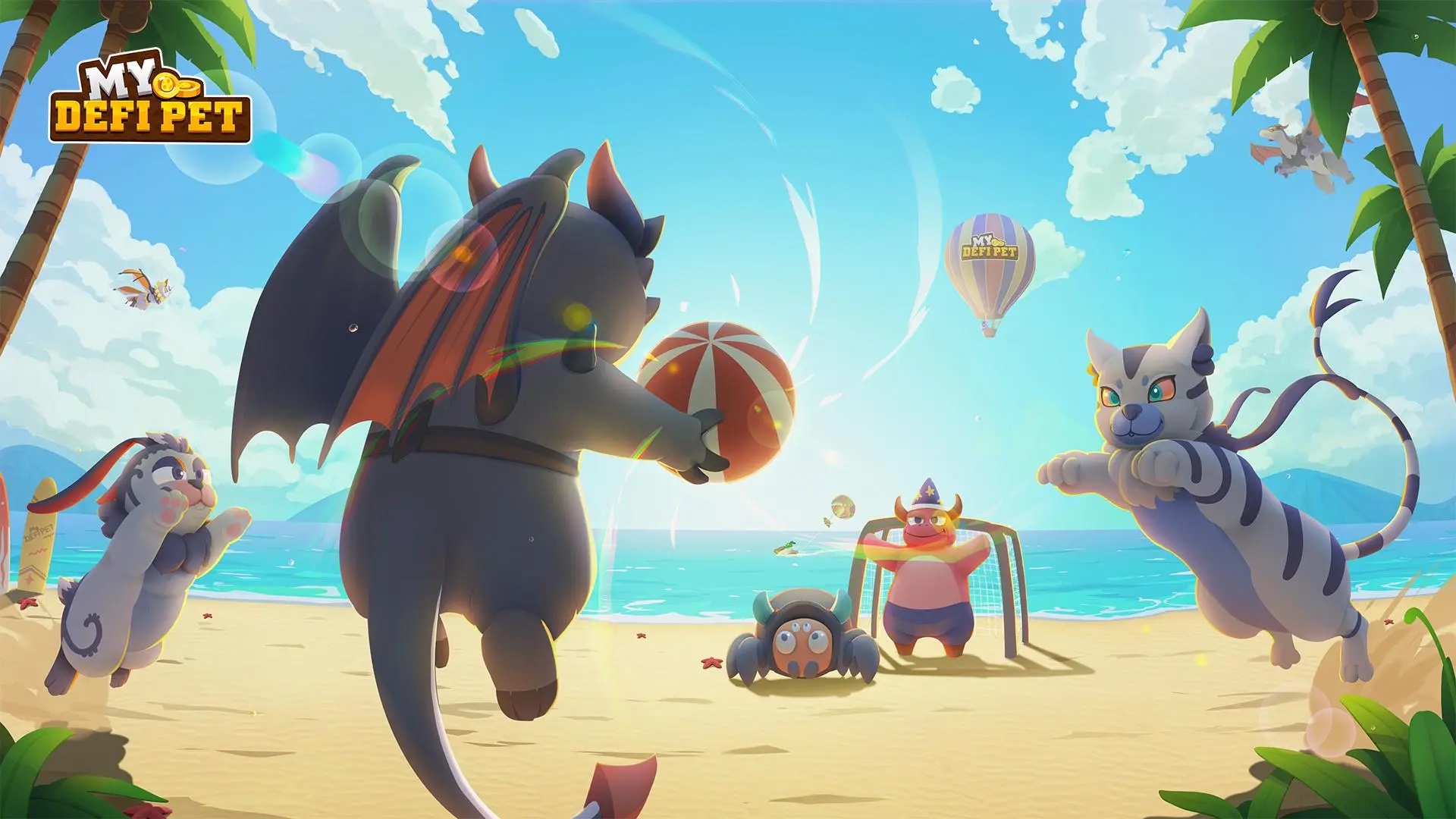 Blockchain Games That Become Popular in 2022 and onwards

By Reinout te BrakeSeptember 14, 2022No Comments

The blockchain has revolutionized the gaming industry, as it has proven to us that there is a viable way of earning through playing video games. However, these play to earn games have a small catch, they need to be popular enough in order to provide gamers with a stronger income. The more popular the play-to-earn game is, the more money players stand a chance to make.

Gamers are rewarded and often quite handsomely for their time and skill. Though there are many different P2E blockchain games out there. But only a few of them are able to deliver the quality that users are now accustomed to. Today we have compiled 5 games that have a robust community already and will only grow in the future.

Getting in on these games early will help blockchain gamers make a decent profit in the long run. Just like any new technological advancement, the early birds get the best worms.

Our first pick also has to be the most unique type of P2E blockchain game out there, and it’s called my DeFi pet. The game revolves around breeding, collecting, trading, and battling pets. It offers players instant incentives based on the idea of seasons to encourage them to use the platform regularly. Pet NFTs, which spawn once every hour, is the game’s main focus. They are yours in a variety of ways. The first is by using DPET, the game’s native token. 24 hours are allotted for the bidding. The pet is sent to the Altar for future use if no one claims them.

Breeding is a crucial component of the game. The children of a DeFi pet will have a distinct set of traits from each parent and the child pet will be owned by the player who owns the mother in this process. Moreover, you can always level up your DeFi pet by using DPET tokens.

No list can be complete without having this metaverse-based game, where everything you own is represented as an NFT. The games market is self-sufficient and is powered by the MANA Token. You own a virtual character in this game that has its own unique look, traits, and upgrades. There are 90,601 unique plots of LAND (every 100 square meters in size and a different NFT) that make up the whole Decentraland metaverse.

These lands once owned, can be completely developed according to the players’ wishes. Here players can use these lands to create experiences, rent, and even develop and sell to the highest bidder. Those who hold on to their MANA tokens can vote on future upgrades for the game, making it an autonomous organization.

Alien Worlds is one of the most popular blockchain games in the market and will only continue to do so as the developers are aiming to add new features. These features may include wars to determine who rules the planets and forms governments.

The current gameplay revolves around players mining the in-game TLM token, by discovering new planets through cooperation. Players also compete for territory and resources and get access to in-game goods in the form of NFTs.

Splinterlands has remained at the top of DappRadar’s list of the greatest blockchain games ever since its introduction in 2021. Playing the turn-based card game Splinterlands is quick and simple to pick up. Each card is an NFT with traits for power and rarity that determine its worth.

In contrast to other card games, Splinterlands’ conflicts are short-lived, occasionally overextended conflicts. Even beginners can easily understand the rules because they are quite simple.

Splinterlands receives updates and features more frequently than other games, which draws in an increasing number of new players. As an example, recent updates added new rare cards to the game. Although Splinterlands uses the Hive blockchain, tokens can also be traded on Wax and Ethereum thanks to cross-chain features.

Though the game lost popularity for a bit when it became susceptible to hacking. However, the Ronin blockchain has improved its security and the game is once again reaching the same heights it had throughout the past year. There have been over 500,000 new game accounts in the last two months alone.

The game itself revolves around collecting, breeding, and fighting Axies. Axies are small cute pokemon like creatures and they can be staked, bought, and sold in the market.