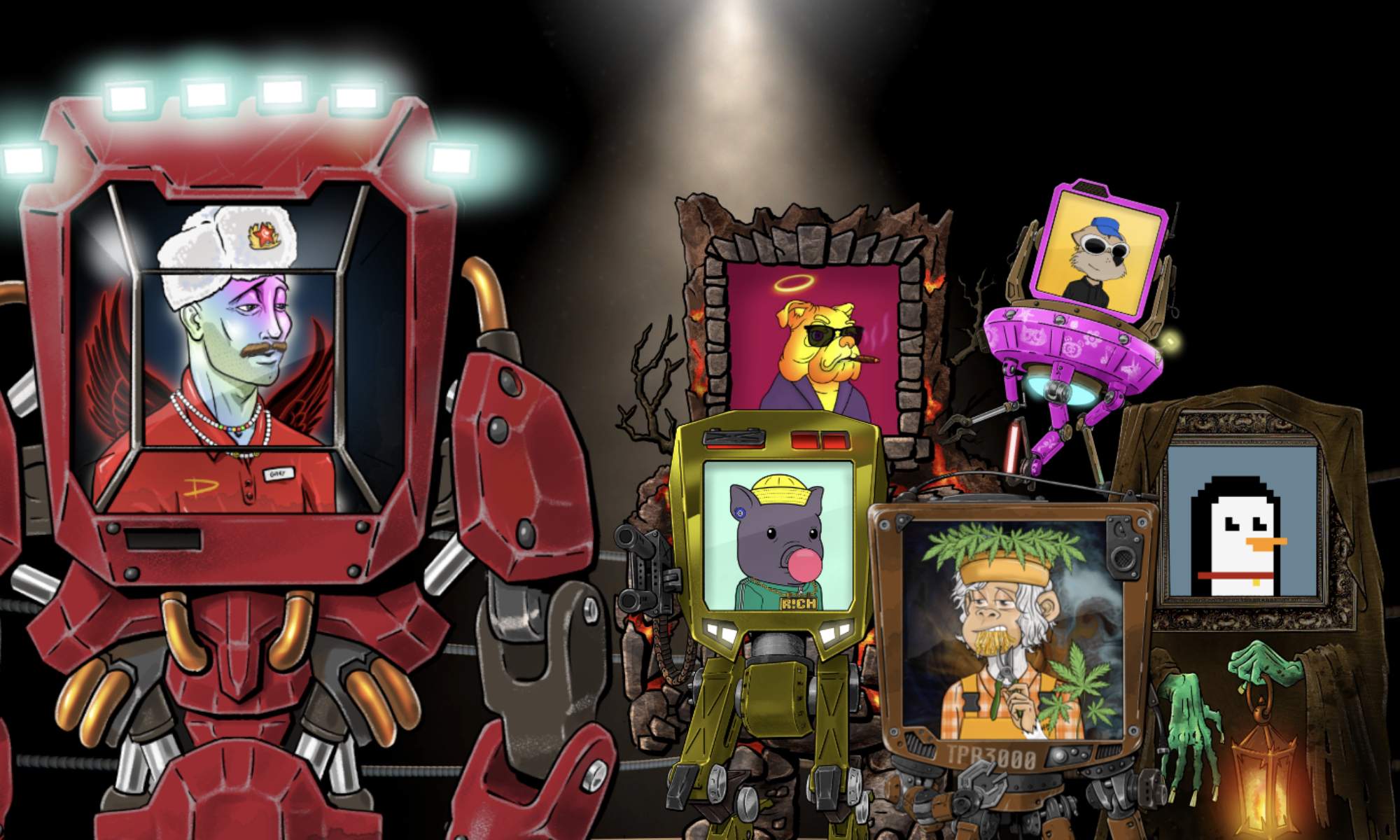 NFT’s, Non Fungible Tokens, witnessed a massive surge in their popularity in the past couple of years. The values of NFT’s and trading volumes saw astronomical numbers.

However, a recent report by Crypto Slam suggests that the hype surrounding the cartoon avatar NFTs is cooling off.

Moreover, the global sales also recorded a decrease from $4.6 billion to $2.4 billion from January to March respectively.

In this context, a recent example of an NFTs value declination is seen when Twitter’s founder’s first tweet was once sold for $2.9 million is now getting a top bid of approximately $300,000.

People are losing interest in NFT’s but when these very NFT’s are incorporated into a video game, the attraction is still there.

NFT games provide an opportunity for gamers to earn real money out of playing games through trading game NFTs and game tokens which attract new players.

Keeping in view the trend, more blockchain companies are interested in using games to further the adoption of cryptocurrencies and NFTs and make them more mainstream.

One such company is Magic Eden, a Solana blockchain-based NFT marketplace, which is pushing into gaming.

It is the second biggest NFT trading marketplace only after OpenSea. The company has launched the Eden Games platform which hosts mini-games made by third-party developers.

Magic Eden’s blog post read, “We care about games because we see them as fantastic onboarding experiences into NFTs and Web3.”

“The kind of behaviour of owning digital assets is already [present] in gaming without cryptocurrency, because gamers buy in-game items already,” Lu said. “We think that could be really big, to bring the gaming community into crypto.”

However, most of the NFT gaming projects are decentralized finance and less of a game. “The current wave of NFT gaming are created by crypto bros, and most of the games right now are DeFi with a gaming skin on them,” Owen Soh founder of Eastlab said.

This means that the audience changes when the DeFi component comes in and the focus is less on the gaming. As of now, most of the NFT gaming are being created by crypto enthusiasts who are less concerned about games.

Although the future looks promising when it comes to NFT gaming, it will be interesting to see who will solve all the problems ingrained in NFT gaming and its sustainability model.