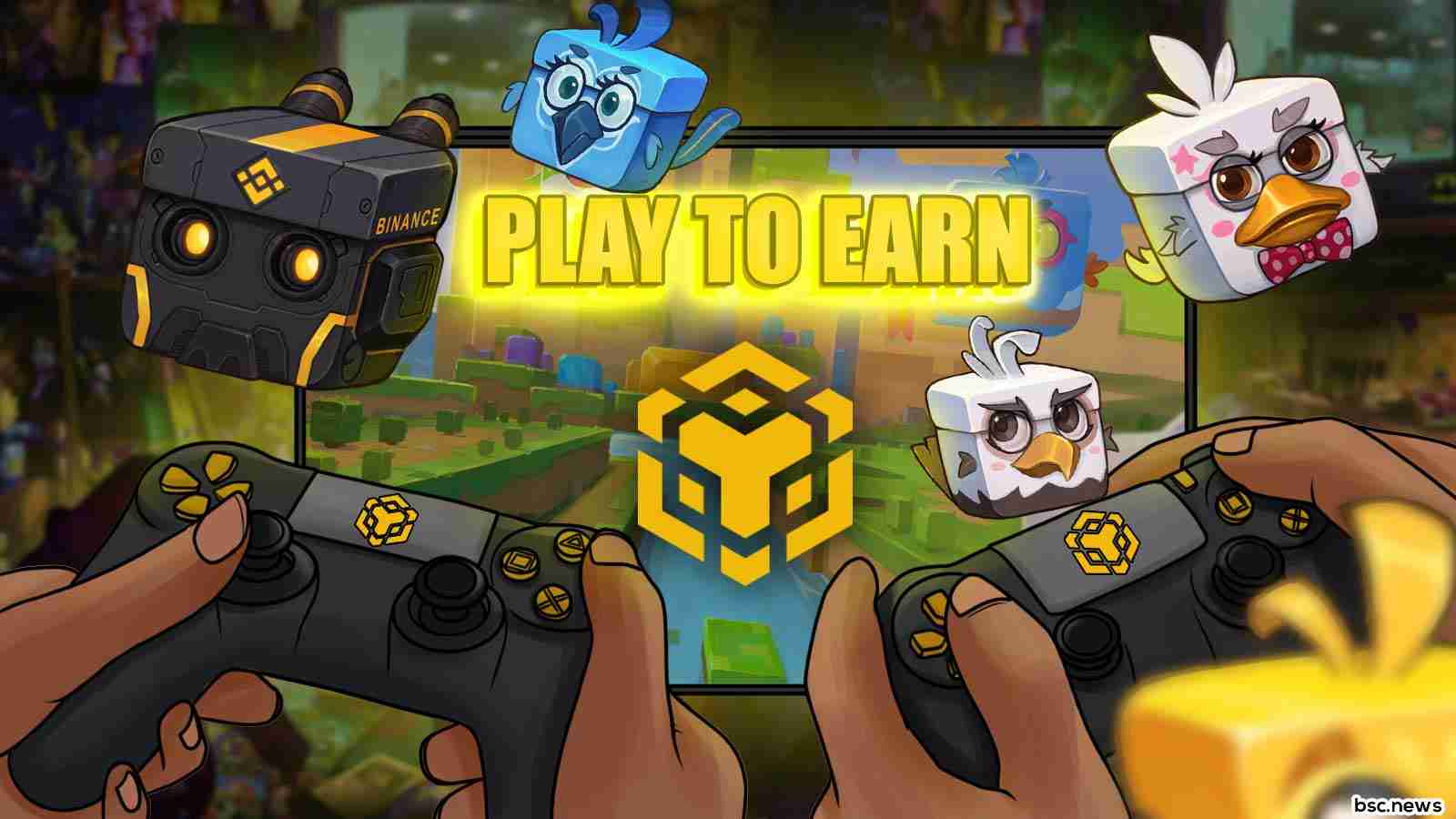 Play to Earn Games and what it tells about the new digital economy in the making.

There are more than 3 billion gamers around the globe that play video games. The game industry not only created a digital entertainment space but also provided opportunities to make money. Earn big bucks!

Some of the players become professional in the game and join teams as an athlete to compete in esports. While others stream their gaming skills on the various platform to make some hefty bucks.

The industry has a lot to offer as it represents a whopping $336 billion industry span across software, hardware, entertainment, and intellectual property.

However, the economic model is more or less centralized as it gives developers and publishers the right to virtually everything happening in the game.

However, this economic model is on the verge of a massive transformation. The model that is now popular in the gaming industry is the play to earn model which many game developers have inculcated in new games.

This model allows players to earn and own in the real sense the digital assets which they can sell for real cash outside of the game. The transactions and ownership are built on the decentralized storage of the value as well as keeping intact the digital trust.

This is achieved by new games in form of blockchain technology, and NFT‘s that play role in the foundation for value creation. Two things are guaranteed in this new digital economic system; decentralization and security of digital assets.

The most notable example of a successful digital economy is in the game Axie Infinity. The game has more than 2 million daily active users and is widely popular in Venezuela and the Philippines. Players in the global south are making tons of money by playing Axie Infinity. The niche is still in infancy and it is redefining gaming as well as the digital economy based on self-sovereignty.

These new games can lead the evolutionary internet front of metaverse; a place where digital assets and identity hold more meaning and value than physical ones.