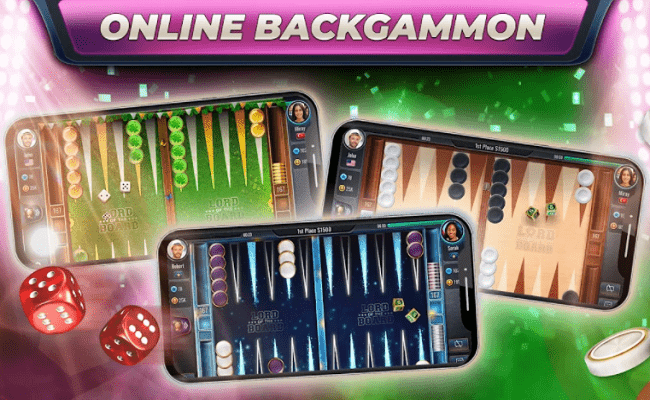 Beach Bum is an Israel-based gaming studio with expertise in card games and tabletop mobile games. Beach Bum has three games in the App Store at the moment; Backgammon (Lord of the Board), Spades Royale, and Gin Rummy Stars.

The acquisition details apparently suggest that the deal is in both cash and shares along with retention bonuses. Sources claim that the deal is expected to be a few hundred million dollars in total. Beach-Bum’s annual revenue is more than $70 million in the past year.

Besides its board games, Beach-Bum is expanding its portfolio and gaming model to further increase in-app purchases. On the contrary, Voodoo’s business model relies, particularly on its games’ monetization.

The co-founder and active chairman of the board of Beach-Bum, Gigi Levy-Weiss, said, “Beach-Bum] has two more games in development right now. The intention of Voodoo is to use Beach-Bum as their entrance into in-app purchases. So I think they’ll want Beach Bum to put out as many games as possible.” Tel-Aviv based senior investor and banker also shared his thoughts, “The Israeli gaming industry has grown significantly in the recent few years. To date, it counts 400 different companies.

Few exits have taken place, mainly by European and Asian buyers. A few months ago, an Israeli gaming company Playtika went IPO at Nasdaq for the valuation of $11B.”