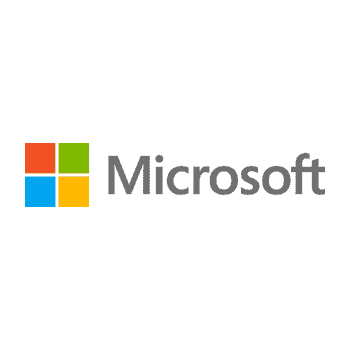 Microsoft said it will add $150 million to its diversity and inclusion investment while working to double the number of Black employees in senior and leadership positions at the company by 2025. “We are committed to take action to help address racial injustice and inequity, and unequivocally believe that Black lives matter,” Chief Executive Officer Satya Nadella said Tuesday in an email to employees. Microsoft and other large technology companies have come under fire for poor workforce diversity and hiring and promoting few Black executives and managers despite several years of public data reporting and pledges to improve.

A former Microsoft employee in the Mixer video-game streaming division on Sunday posted an account alleging racist treatment at the hands of his manager and a lack of action by the company’s human resources department. Phil Spencer, the head of Microsoft’s Xbox, said Monday he planned to talk with the former employee later that day and looked forward to listening, learning and apologizing for the experience.

“Each of us must be able to thrive in diverse teams. Every manager must be able to attract, retain, and grow employees of all backgrounds. This is certainly true at Microsoft, and also more broadly. It is the new baseline for manager excellence across industries across the globe.”

Furthermore, the efforts to improve inclusivity and diversity will be extended to Hispanic and Latin workers too.

The lack of diversity demonstrated by Microsoft has been an ongoing problem. However, following the death of George Floyd and the formation of the #BlackLivesMatter, the lack of inclusion shown by companies has been thrown to the forefront.

The American firm will double the amount of Black-owned businesses that are on its approved supplier list over the next three years and increase the number of transactions it has with Black-owned banks.

Several companies have promised to make changes; one such firm is Niantic as it has pledged to create a new diversity and inclusion programme. Meanwhile, Riot Games will put $10 million behind minority-led studios while Google has pledged $175 million to help Black communities.