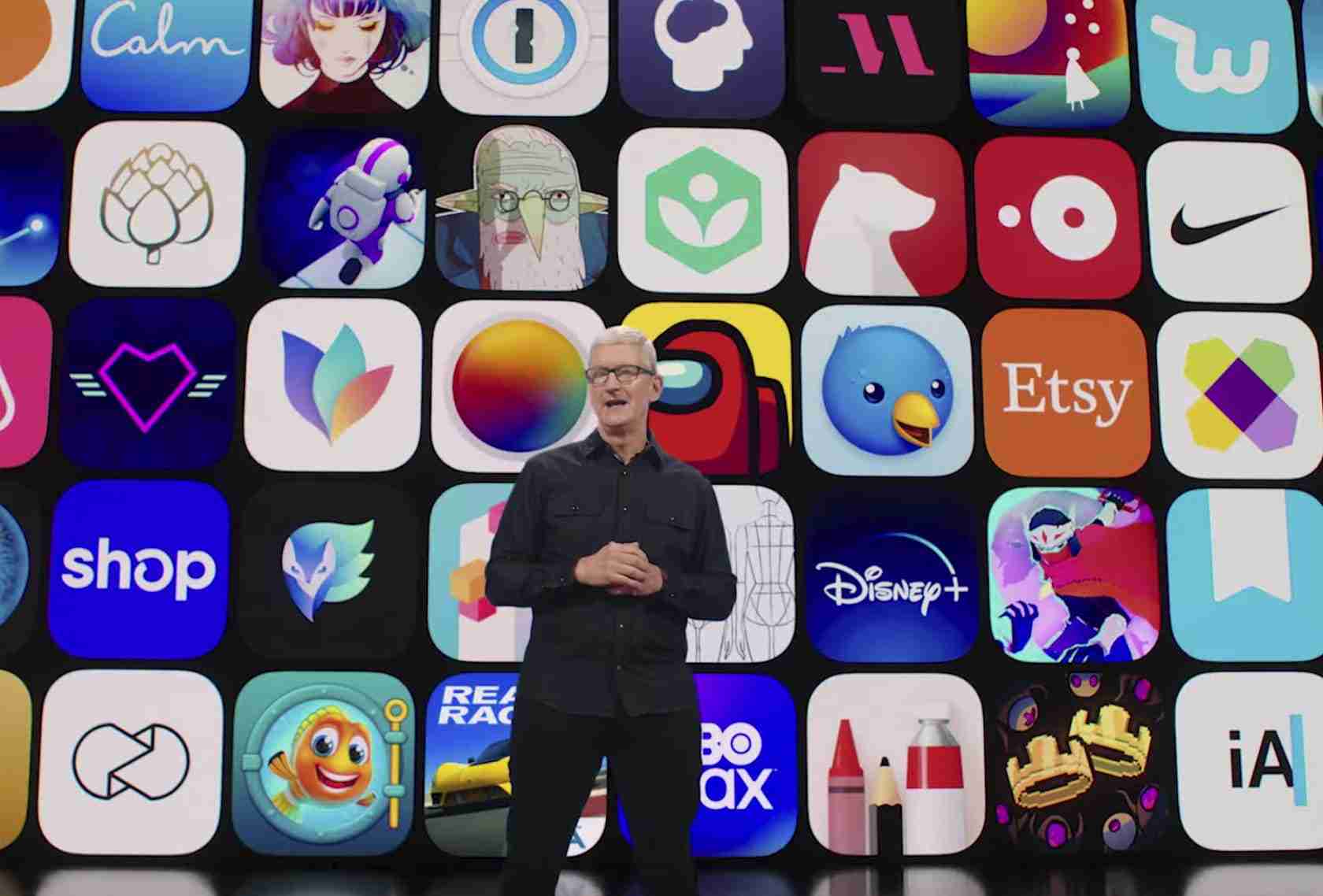 Apple App Store to Introduce a Huge Change in its App Store for Developers.

In a huge development, Apple has now come to terms to circumvent its hefty App Store commission by allowing alternative payment options. Independent developers can educate users about ways to surpass/avoid “Apple Tax” by emailing. Apple reached this decision after an out-of-court settlement which has now concluded the class action lawsuit against Apple.

Moreover, the agreement also includes a payment of $100 million from Apple to those developers who have made less than $1m over the past six years. The compensation is minute in terms of how much Apple has had earned over the years.

A lawyer representing developers shared his thoughts, “This hard-won settlement will bring meaningful improvements to U.S. iOS developers who distribute their digital wares through the App Store, especially for those small developers who bring so much creativity and energy to their work.”

In addition, the agreement also includes a guarantee that Apple will continue its “small business program” which reduces the Apple commission from 30% to 15%. However, apps will remain bound to offer in-app payments using Apple’s system.

This means that every transaction will have to pay the cut of 15-30%. Nevertheless, developers may now directly contact users to tell them about alternative payment options.

An app developer who filed the lawsuit that is Apple settled termed this agreement as a “game-changer”. He further added, “[developers] will take full advantage of this change in customer communications as a way to further reduce the commissions paid to Apple.”

Apple is departing from its previous business practices as previously it also announced concessions in commission for news publishers. News Apps will now pay a 15% commission to Apple on their in-app purchases but with a condition to promote Apple News.

Regulators across the world are moving towards a more competitive market by regulating Google and Apple marketplaces. The Australian competition watchdog is also planning to regulate app stores including alternative payment options for people.