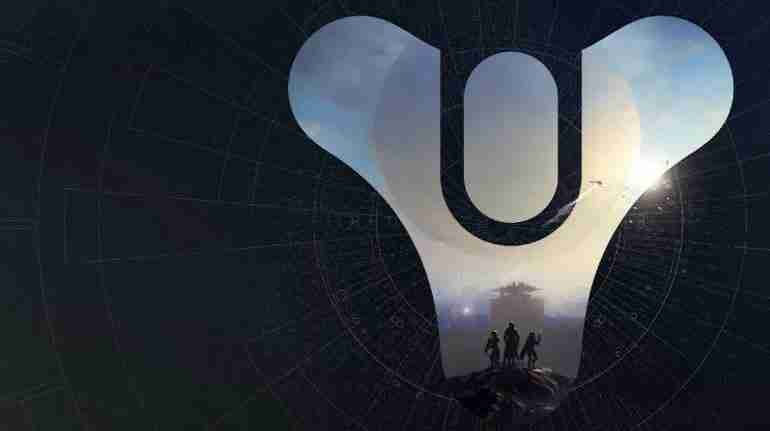 Home – bungie – Cheats Makers Get Lawsuit From Ubisoft and Bungie

Ubisoft and Bungie have joined hands to take on cheat makers in a bid to curb cheating practices. Both companies have filed a joint lawsuit against cheating developers over cheating in Destiny 2 and Rainbow Six Siege. Rainbow Six Siege hacks are available for a weekly subscription in the market via Ring-1. Ring-1 develops and sells cheatings like configurable ESP tools that show enemy player’s whereabouts and health (wallhack), aimbot, and recoil hacks.

Moreover, they also provide a hardware ID spoofer which lets the player escape getting banned. All these hacks come in a package for a weekly subscription of 25 euros.

As for Destiny 2, players can get a variety of hacks like PvP aimbot, ESP, infinite ammo, and a hardware ID spoofer for a meager amount of 30 euros. Likewise, the same packages are available for other games like COD, Apex Legends, Rust, Dead by Daylight, PUBG, Hunt Showdown, and more.

Hacking makes the game unplayable and unenjoyable for legit players. This leads to players leaving the game for other games which have fewer hackers. To curb the hacking problem, Bungie and Ubisoft filed a joint lawsuit in the California state district against Ring-1 with usernames such as Overpowered, Berserker, and Krypto.

The lawsuit states that the products Ring-1 is selling “impair and destroy not only the game experience but also Plaintiffs’ overall businesses and their reputation among their respective player communities.” In addition to the above allegations, the suit also accuses cheating makers of trademark infringement.

[novashare_tweet tweet=”Ubisoft and Bungie have joined hands to take on cheating makers in a bid to curb cheating practices. Both companies have filed a joint lawsuit against cheating developers over cheating in Destiny 2 and Rainbow Six Siege.” cta_text=”Ubisoft and Bungie Files Lawsuit Against Cheat Makers” hide_hashtags=”true”]

The Lawsuit reads, “The purchase page for the Destiny 2 Cheats and R6S Cheat includes key art from Plaintiffs’ games, along with links to share the customer’s purchase of the cheating with others on social media websites such as Facebook, Twitter, and LinkedIn.”

As for damages, both Bungie and Ubisoft haven’t quoted an amount which means that it would be decided during the trial. This isn’t the first time companies have decided to take cheat makers to court, earlier Bungie also collaborated with Riot to take on GatorCheats. Hacks and cheating are rampant and ever-expanding nowadays, what was once only a PC problem has now penetrated consoles.