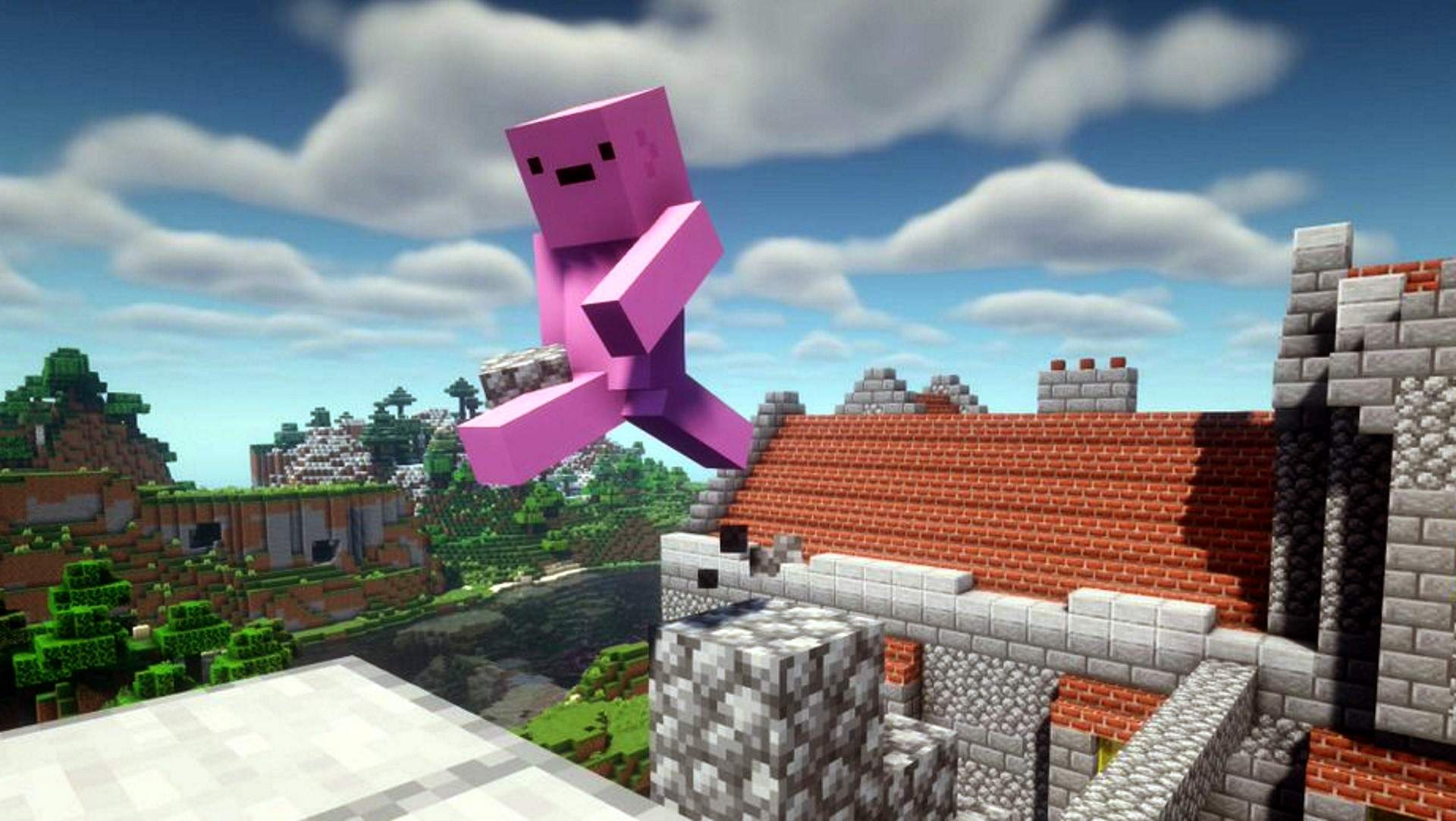 There is a love-hate and highly polarized relationship going on in the video game industry when it comes to NFTs and blockchain gaming. Some major gaming publishers are all in for NFT’s and blockchain integration while others are can’t stand the idea; that the divide is real. These three are leading flag bearers and other smaller ones are also eager to support a decentralized future in video games.

However, the divide is not only among the studios but also among the employers and the employees of gaming companies. The leadership are of the view to include digital ownership in video games and provide gamers with an opportunity to earn real money.

While many developers including gamers see NFTs as exploitation of consumer trust; benefiting only a handful of wealthy gamers on the expense of majority.

Moreover, not addressing crypto scams and environmental issues also causing wide criticism. Major game publishers like Ubisoft and Team 17 had to roll back their NFT projects due to the backlash they received.

In the backdrop of all this, staff of Mojang Studios the creator of Minecraft have created an independent group regarding NFT’s and blockchain.

The objective of this group is based on a pledge to call on other studios to stay abreast about the drawbacks of NFT’s and cryptocurrencies before introducing them in video games. The group also pushes fellow members and studios to become signatories of the pledge and promise to not develop and publish games that support artificial scarcity, benefit minority at the expense of majority, environmental risk energy usage, speculation, and volatile crypto currencies.

Minecraft game developer Cory Scheviak said, “For us as game developers, NFT’s change the meaning of what a game is, and that to us is quite worrying, people can make all of the side arguments they want about giving people jobs and the things they say are positives.