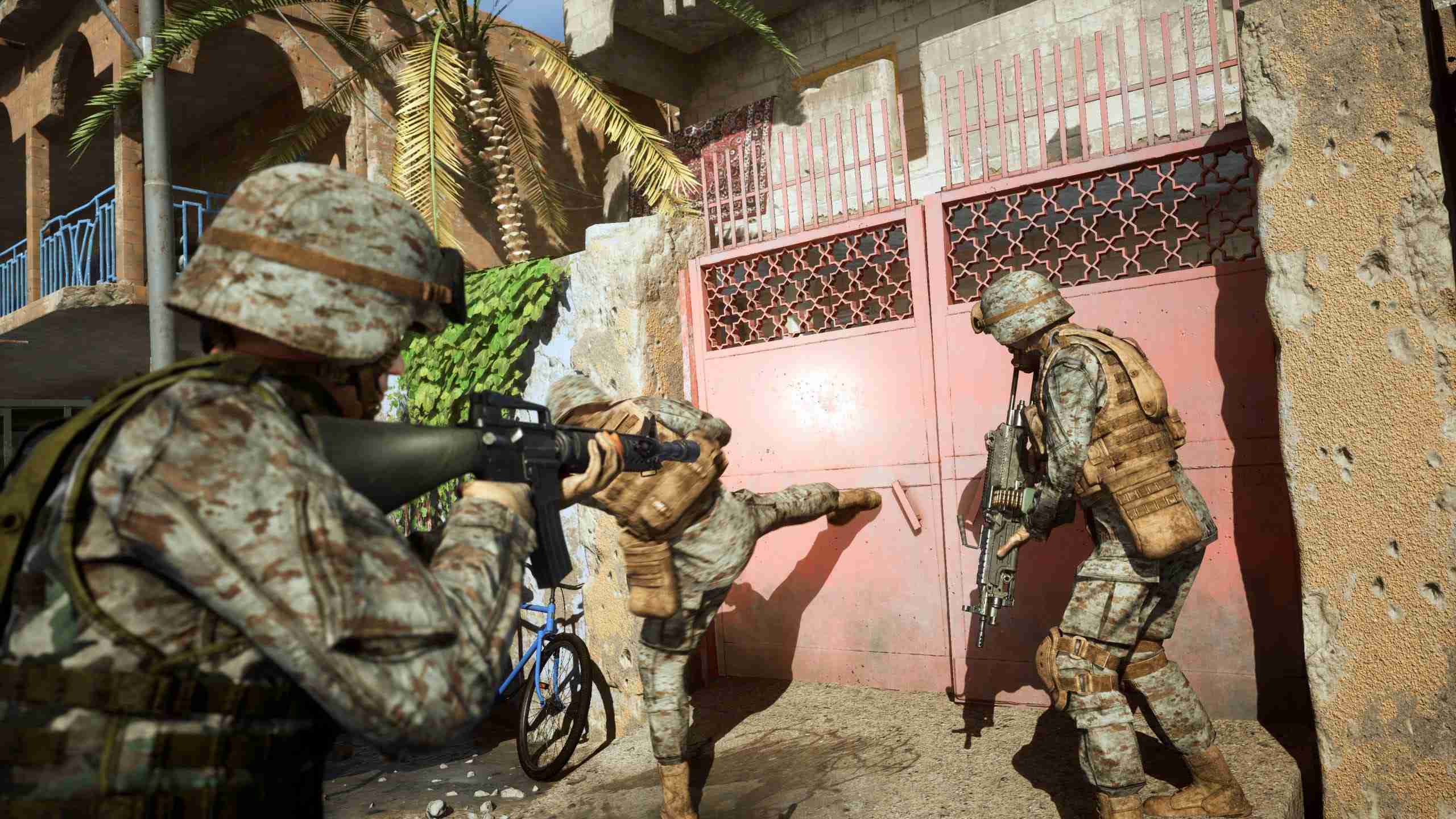 The controversial Six Days in Fallujah game is back.

With a new publisher and new game studio. The game’s development plans were first launched in 2009 which received massive backlash. Six Days in Fallujah: The game attempts to re-tell the second battle of Fallujah

The Iraq war via tactical shooter experience. However, the game wasn’t received well by the anti-war groups and veterans which resulted in the cancellation of the game by Konami.

Now, after 11 years of hiatus, the game is back in the planning and development phase. The project is being led by the former CEO of Atomic Games under a new studio Victura and a new publisher. The game is expected to release this year and is being published by Highwire Games. Highwire Games and Victura both flaunt top talent of the gaming industry like Jaime Griesmer, the lead designer of Halo and Destiny, and Marty O’Donnell. However, the criticism and backlash are still there after so many years. The second battle of Fallujah was the most horrific, bloodiest, and inhumane battle in Iraq War. There was a blatant violation of human rights, massive civilian casualties along with Iraqi medical workers and NGO workers; the death tally of civilians was at least 6000 in this battle.

Moreover, the use of phosphorous was essentially super controversial in the battle.

Victura claims to have done its research to “tell these military and civilian stories with the integrity they deserve,” still it received a poor reception from the audience. Daniel Ahmed a senior game analyst candidly shared his thoughts on Twitter, “I couldn’t possibly guess why Six Days in Fallujah is being revived at a time when US army recruitment is at an all-time low.

This reboot is from the same people that worked with the FBI and CIA on training systems and is basing its game on excusing US war crimes.”

Whether the game portrays the events accurately or not, but one thing is for sure that it is quite rare for a project to make a comeback after so many years.