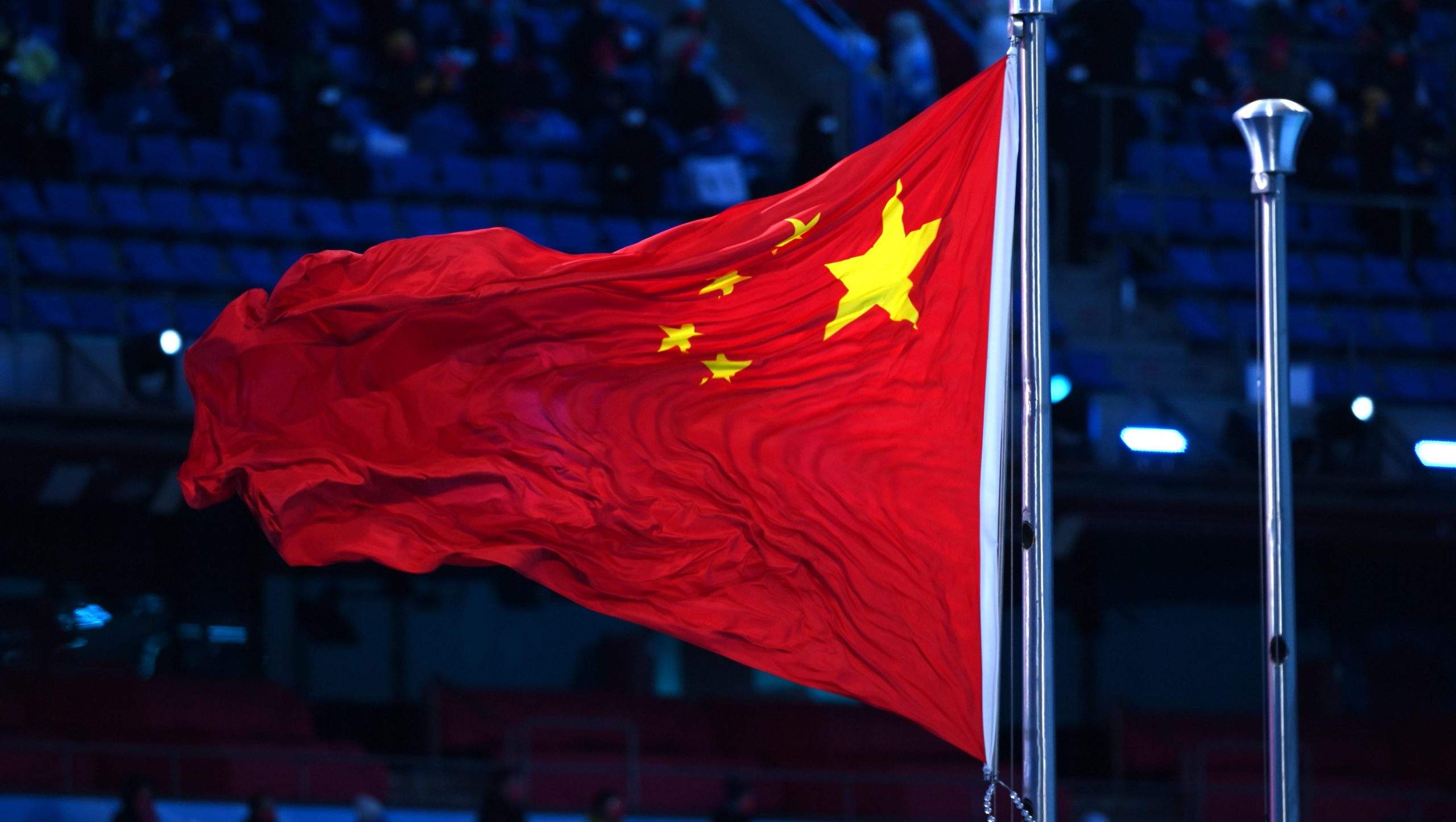 Massive news from the Chinese gaming industry as it finally comes out of a nine-month-long slumber. The Chinese authorities and cultural regulators have finally started approval of new games so they can be published inside the country. According to a report first shared by Bloomberg, The National Press and Publication Association (China’s cultural regulator for news, print, and website publications) approved 45 new games a couple of days ago.

This was the first batch of new games that got the approval in more than nine months of hiatus. Although the news is welcoming for some, it took a bit too long for approximately 14.000 gaming studios that opted to deregister.

This is not the first time that a massive lag in new game approvals happened in China. Back in 2018, a ten-month record-breaking video games approval lag took place which had severe effects on the gaming industry.

The freeze period also saw huge losses reported by Tencent and Netease with a loss of $60 billion of stock value. However, with the approvals now back on track, the stock of Netease and Bilibili increased by 8% on Monday.

The reason behind delayed approvals is associated with severe censorship and restrictions on content especially related to minors.

China’s society and especially parents criticize the free-to-play games on mobiles to be negatively impacting a child’s well-being. The narrative of games impacting minors was so strong that it also resulted in cutting down of playing hours of players of a certain age.

The Chinese video games industry is fiercely competitive. Each year only 1200 video game licenses are awarded which has pushed developers to produce more children-friendly and high-quality games.

Big tech-savvy companies have entered the Chinese market with the goal to provide story-rich experiences to stand out in the license competition.

The real struggle is for the smaller indie game developers who have to brave the massive waves of changes in China.