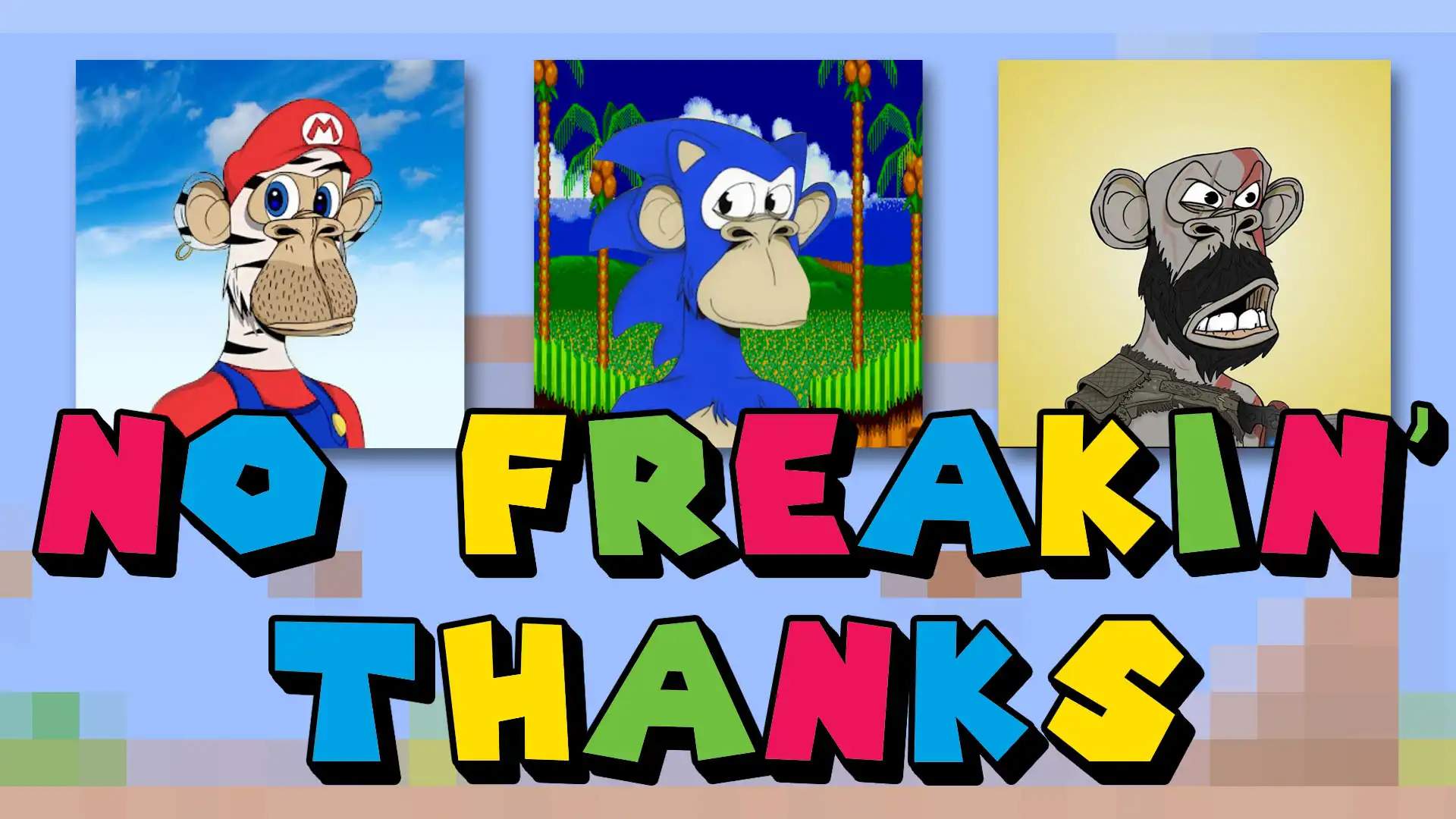 The game industry is excited about NFT’s, but the gamer community is not amused.

Polygon’s Ryan Wyatt went candid on NFT’s and its future in video gaming. Let’s check out his thoughts.

Polygon Studio’s CEO Ryann Wyatt shared his candid insights on NFT’s and their future in the video game industry. Wyatt also talked about the backlash NFT’s face from the gamers and discussed the reasons behind it. The gaming industry is excited about NFT’s, but the gamer community is not amused.

Ryann Wyatt was formerly working with YouTube and Polygon Studios roped him in to lead its “media hub”.

The media hub is designed to facilitate, support, and invest in web3 entertainment projects. Wyatt has a rich experience of 14 years in the game industry and closely followed the obsession with NFT’s, blockchain, and Gamefi.

He also noticed how talented and skillful developers left the gaming giants like Riot Games and Activision Blizzard to “pursue this ambition of being an entrepreneur and build blockchain games.”

Video: NFT’s In Gaming… Are We Doomed?

While in an interview, Wyatt shared his thoughts on the recent trendy phenomenon of the NFT in the video game industry and why it is still facing severe backlash from gamers.

According to Wyatt, the people talking about crypto are more crypto natives and have less understanding of gaming. Despite this gap, crypto people are addressing the gaming audience which is causing problems.

Moreover, the backlash owing to the environmental impact of NFTs, scams, and money grab tactics is also rife among gamers. When asked about the backlash, Wyatt regarded the criticism as justifiable.

He reiterated that a lot of blockchain games have put money before fun and entertainment which has made the game no less than boring.

He further added that the recipe for a no-nonsense and acceptable NFT lies in thriving first and third-party markets based on games that have token systems. The importance lies in the utility of NFTs in accordance with what gamers want.

Wyatt added, “By no means should it be stretching across the games industry. People should think about it as just serving a subsection of it.” The gaming industry is excited about NFT’s, but the gamer community is not amused.

In the interview, Wyatt also stressed the dynamics of the Counter-Strike Global Offensive game and how its billion-dollar worth of market thrived on skins and cosmetics.

He carried on with the example and added that what if these CSGO skins also acted as NFTs? “There’s clearly appetite for liquidity.

Those marketplaces validate it,” Wyatt says. The games that benefit the most from NFT‘s are those “where the point system turns into tokens, the marketplace is free and thriving, and it does not impact in-game dynamics at all.”