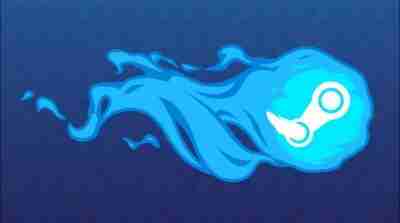 Steam scores an all time high

Amid a lot of new games, fast approaching holidays, and renewed lockdowns, Steam witnesses all-time high players on its gaming platform. The previous concurrent user record of 22 million was also made this year in March and that was due to the global pandemic and lockdowns. Steam scores an all time high – Inside Gaming News 24/7

And now just before the holiday season and with the massive launch of Cyberpunk 2077, the concurrent player record was broken again with a peak of 24,804,148 users. This staggering number was revealed by SteamDB, a tracking site.

It is to be noted here that Cyberpunk 2077 has played a pivotal role in helping the streaming company to break this record as Cyberpunk 2077 itself broke Steam’s record for the most number of concurrent players in a single game i.e. 1,054,388 users.

However, the godfather in this context is Counter-Strike Global Offensive’s sustained popularity which has ensured a significant portion of concurrent players on Steam. CSGO broke 1 million players in March touching the peak at 1.2 million but took a steady return path, but the average players count for CSGO remained much higher throughout the year. Now, the upward trend in CSGO is promising and will climb back to the 1 million average players mark.

The number of players registered as in-game by the streaming company is low when compared to March this year. There were 8.1 million players in-game in March and now it has significantly dropped to 7.1 million in-game players at the peak time. The reason behind this sharp decline is not clear, maybe some players choose not to share details to the network, like reporting what game they are currently playing if any.

Plummeting temperatures, lockdown 2.0, awesome new games, and the holiday season have made people stay indoors and spend more time playing games on Steam, this year is surely a banner year for the gaming industry.