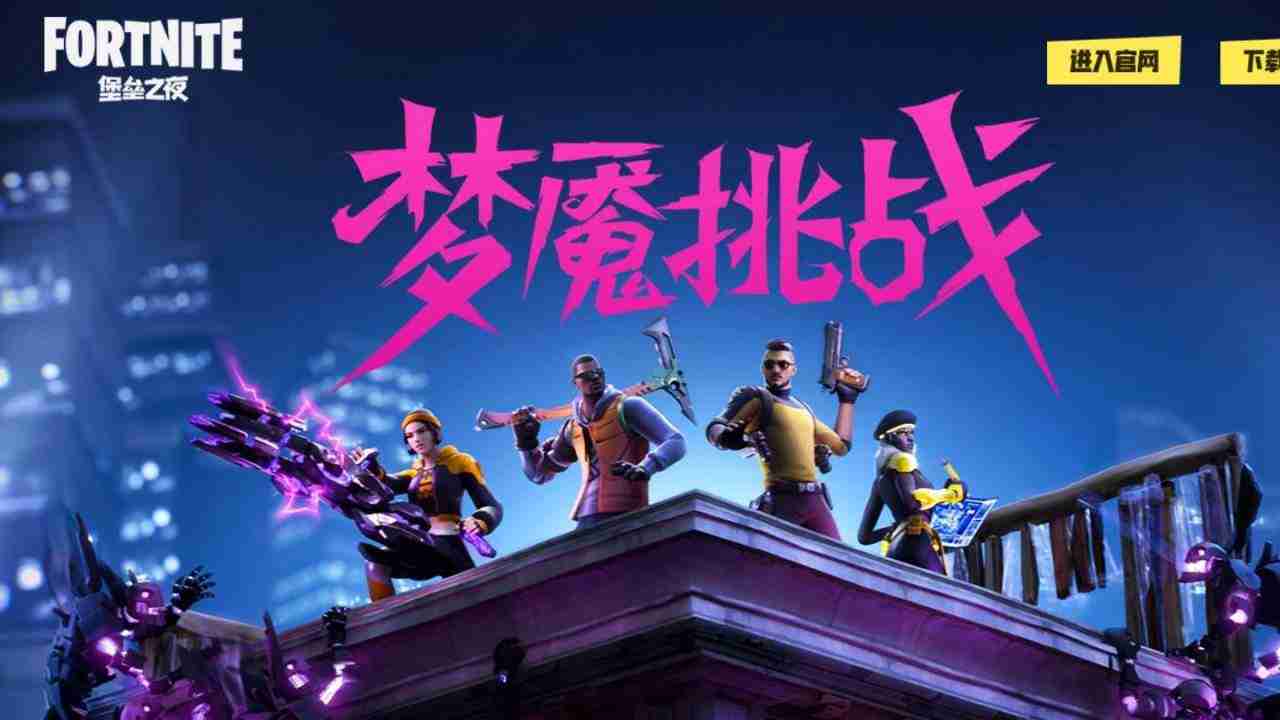 Fortnite Shut down? Yes, The Chinese version of Fortnite, “Fortress Night,” will shut down on Nov. 15.

The wildly popular battle-royale game, developed by Epic Games, will shut down its local Chinese version on Nov. 15, according to an update on its website.

Users were prevented from registering for new accounts starting Nov. 1. Epic didn’t provide a specific reason for why it was shutting down Fortnite in China.

“Fortress Night,” the Chinese version of the game, was launched in 2018 through a partnership with publisher Tencent. The Shenzhen-based tech giant is a significant investor in Epic, owning a 40% stake in the firm.

The game technically never had a full launch in China. Instead, it was playable in a “test” mode, excluding some features from the main version like in-app purchases.

“The battle royale genre has been strictly regulated in China,” Daniel Ahmad, senior analyst at Niko Partners, tweeted. “The domestic games that are approved there have heavy content changes.”

China is known for its tight grip over the video game sector. Games need to go through a strict approval process before rolling out in the country, with Western titles often required to be heavily censored.

Earlier this year, Beijing introduced even more stringent controls over gaming, with the government limiting the time under-18s can play online to just three hours per week.

Epic Games is the latest U.S. company to bow out of China recently, as the country embarks on a fierce regulatory crackdown on its tech sector. The company plans to instead launch a job search site in China — without any social media features.