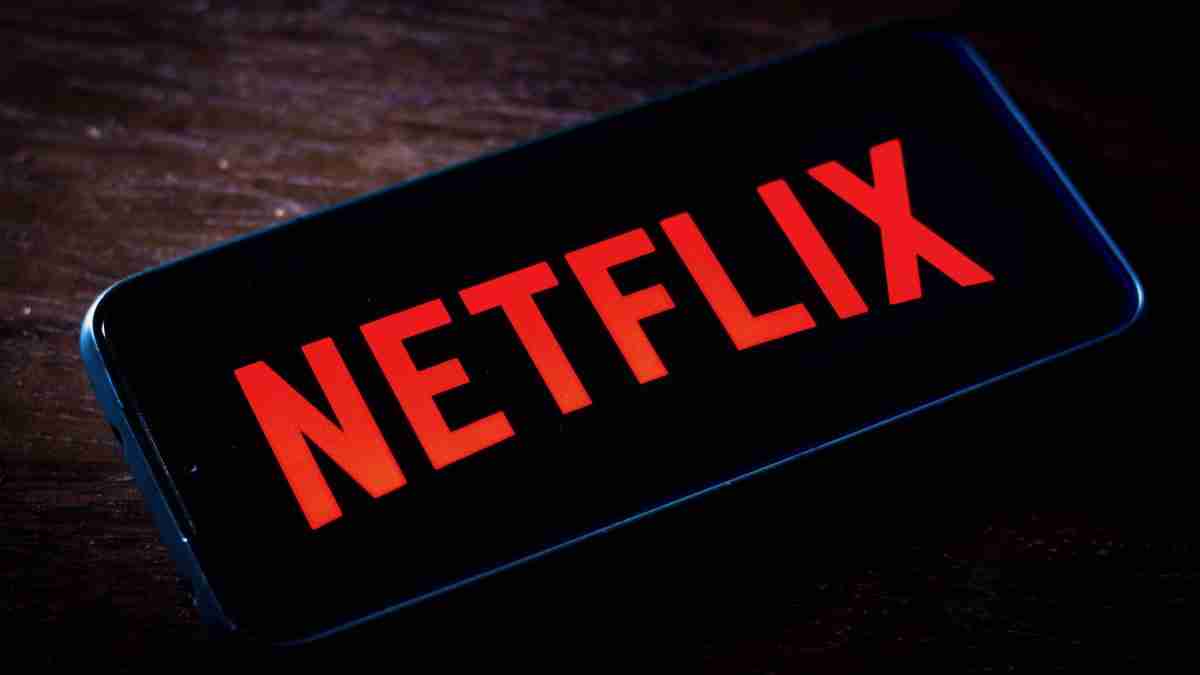 Netflix Mobile Gaming is a start to Push its Gaming Sector.

Netflix is pursuing its video games project as it has recently shared some details. Making its way into the video game territory, Netflix is expanding by introducing its subscribers to mobile games initially. The details about its expansion into the video game sector came in Netflix’s Q2 earnings report. In the report, Netflix said that it is in the process of “early stages of further expanding into games.”

Although the gaming sector is new territory for Netflix, it has previously experimented with interactive episodes controlled via the TV remote. These interactive entertainment episodes include Bandersnatch, Black Mirror, and several Dream Works projects. Moreover, Netflix has also published a mobile game based on Stranger Things.

[novashare_tweet tweet=”The details about its expansion into the video game sector came in Netflix’s Q2 earnings report. In the report, Netflix said that it is in the process of “early stages of further expanding into games.”” cta_text=”Netflix Mobile Gaming is a GO!” hide_hashtags=”true”]

This shows that the video games project will primarily focus on mobile games during its nascent stage.

Netflix COO Greg Peters has recently confirmed Polygon that Netflix games won’t include any in-game purchases or ads. These games will come in the paid membership plans at no extra cost. “We view gaming as another new content category for us, similar to our expansion into original films, animation, and unscripted TV,” the company said, later adding: “Since we are nearly a decade into our push into original programming, we think the time is right to learn more about how our members value games”, he added. Earlier Netflix hired former EA and Facebook executive Mike Verdu as vice president for its game development project. This shows that Netflix is making strides into the gaming world with the potential to compete against Google Stadia and Xbox Game Pass.

However, with all the hiring and expansion plan, game development is still a small part of Netflix’s strategy as the games section was given only a paragraph in a 12-pages long Q2 report.