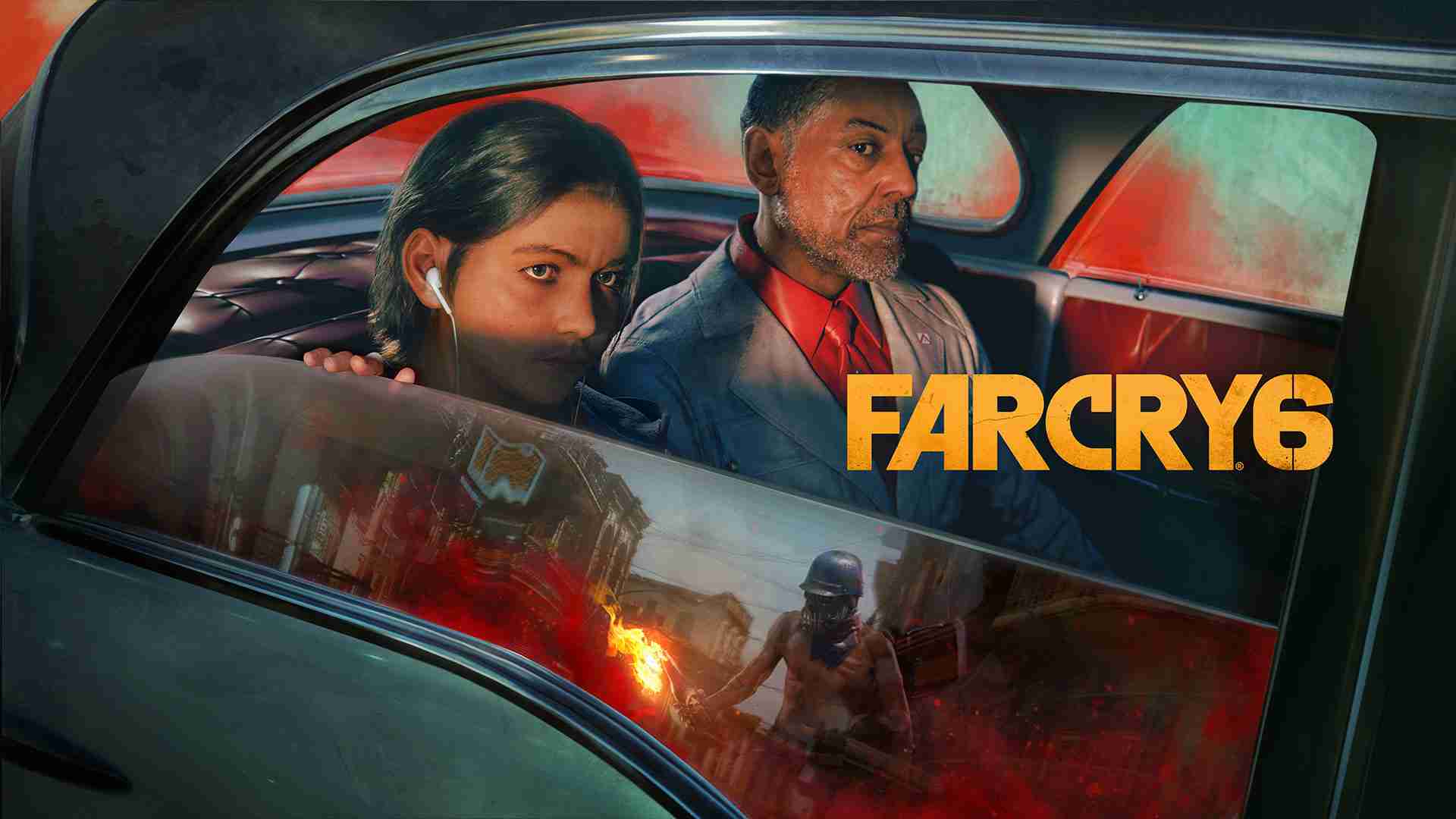 Ubisoft’s next big project is almost 5 weeks away from its release. A lot is at stake for the Ubisoft and Far Cry series after the failure of Far Cry New Dawn. The developers have decided to go with the same formula this time again; RPG-style action adventure with a gripping dark storyline. The recent game preview of Far Cry 6 has made one thing clear that is the game looks visually incredible.

However, the gameplay lacks any innovation and follows the same pattern as its predecessors. Maybe the developers have played it safe this time and want the old formula to work for them again.

Besides the old gameplay, there are few new additions related to character upgrade levels and how it progresses. This time Far Cry follows Assassin’s Creed model which has considerably improved the character profiling.

Players will have options to customize their characters as well as equip a sidekick. These sidekicks or amigos will join you and help you in a fight or get past the enemies.

As for the open-world city Yara, it is huge in size and proportions as well as visually mind-blowing. In the open world, we have jungles, city centers, oceans and reefs, villages, and more.

The city is inspired by Cuba and the story is political in nature. The antagonist in this title is the fan-favorite Giancarlo Esposito famous for his villainous character in Breaking Bad. You will have to work your way with other revolutionaries to oust the dictatorial regime. The game is scheduled to launch on October 7th and will be available on PS5, PS4, Xbox One, Xbox Series consoles, stadia, and PC.