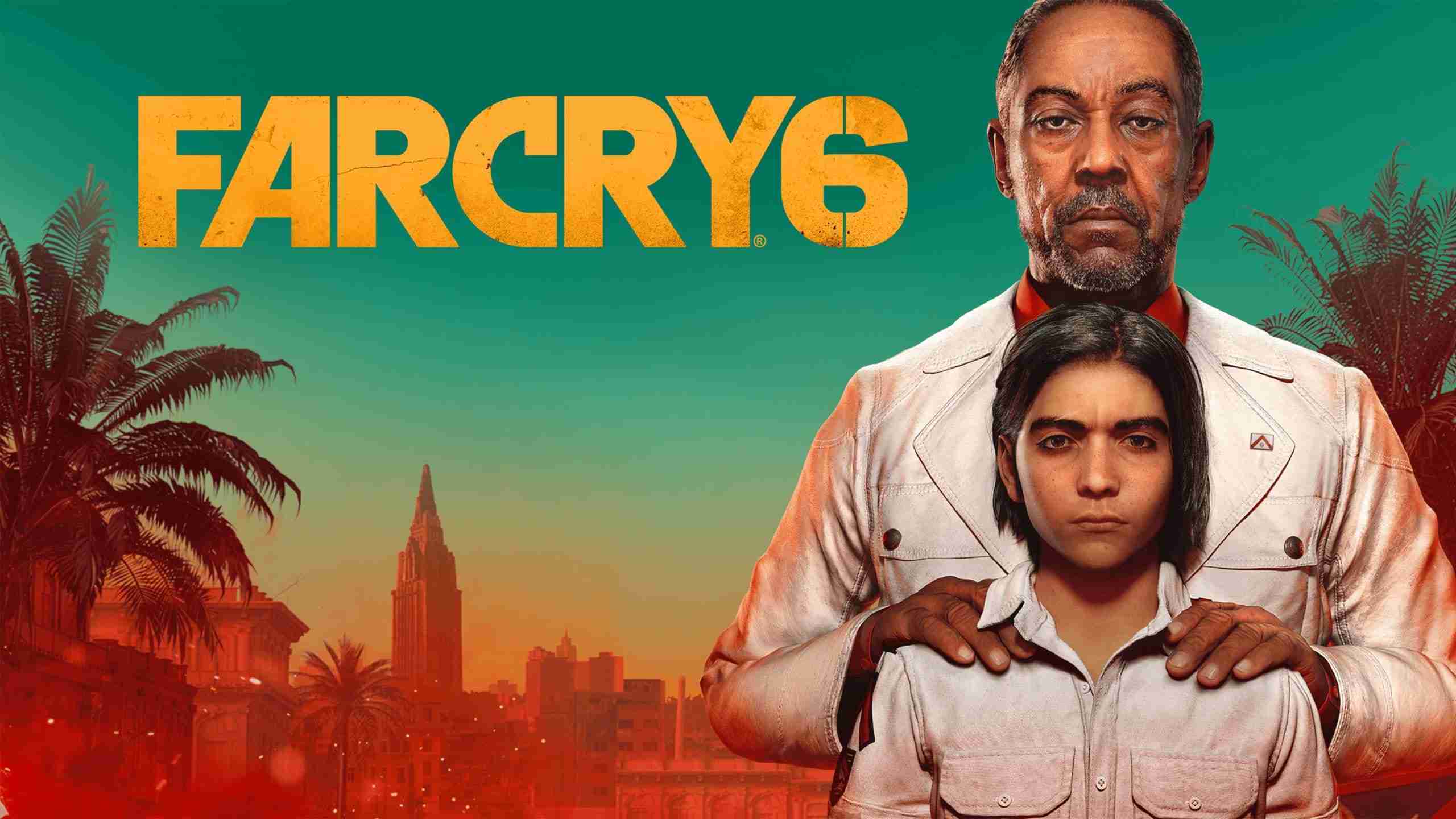 Far Cry franchise is famous for its awe-inspiring story narrative and top-rated gameplay. However, the game is often political in nature and carries a certain meaning. Ubisoft comes under criticism for making political statements via games. Many of its games contain such narratives despite featuring outwardly political bits like The Division games. Far Cry franchise too got under heavy criticism especially after the release of Far Cry 5 where the religious cult was depicted.

Now, Far Cry 6 features a storyline where the player will lead a rebellious group against a dictator in a fictional island known as Yara; an island that draws heavily and is inspired by Cuba.

Far Cry 6 Narrative Director Navid Khavari, in recent interviews, made it clear that developers had no intention in making any political statement “about what’s happening in Cuba specifically.” However, the internet had other ideas, the fallout after the statement was quick and fiery. Now, Khavari once again came forward with clarifications and original context.

In a recent blog post on Ubisoft blog, Khavari makes it clear that “Our story is political.” The blog reiterates that Khavari’s statement was intended to be applied to the Far Cry 6 game in general, not specifically related to Cuba.

The blog post also sheds light on how revolution affected Khavari personally. Khavari states that he belongs to a family that has “endured the consequences of revolution.” The topic of revolution became a focal point for him and his family. Further in the blog, he admits that revolution is a tough topic to tackle and he is still unsure whether the team managed to successfully address it or not. However, he was sure that the team “absolutely tried.” [novashare_tweet tweet=”Far Cry franchise is famous for its awe-inspiring story narrative and top-rated gameplay. However, the game is often political in nature and carries a certain meaning. Ubisoft comes under criticism for making political statements via games. ” cta_text=”Far Cry 6 Narrative Director Comes Forward with another Clarification” hide_hashtags=”true”]

Fans of Far Cry 6 will have to wait for a while to see if Ubisoft nails the politics of revolution or not. However, with the recent clarification in the blog, it is clear that the narrative is strictly related to the game only and not to anything in the real world.