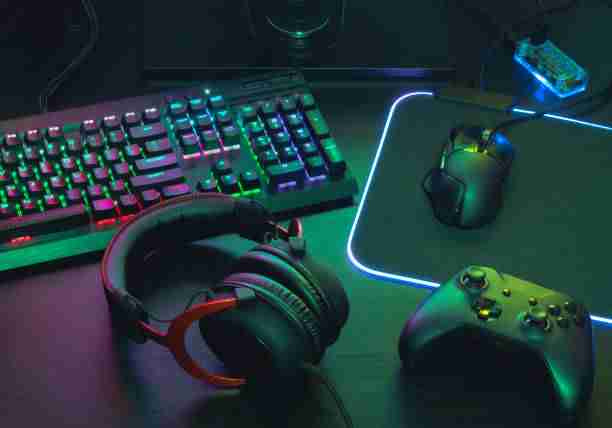 The first half of 2021 with plenty of gaming deal flow.

There was an “unprecedented deal activity” in the gaming world during this half. These deals include mergers and acquisitions, public offerings, and more which made up a total of $60 billion. A total of 635 deals were closed in H1 2021 and among these numbers 19 have been deemed as high-value deals amounting to more than $50 million. The majority of the deals came in the shape of private placements amounting to 364. While 169 deals fall in the category of acquisitions and mergers. IPOs launched in H1 2021 amounted to 37 while public financing deals were 62 in total.

[novashare_tweet tweet=”We have just completed the first half of 2021 with plenty of gaming deals. There was an “unprecedented deal activity” in the gaming world during this half. These deals include mergers and acquisitions, public offerings, and more which made up a total of $60 billion.” cta_text=”Gaming Industry Deal Flow H1 2021 ” hide_hashtags=”true”]

In terms of value, mergers and acquisitions proved the most valuable with a total of $23 billion for the first half of 2021. Public financing followed with $16.4 billion in H1 while IPOs valued at $11.2 billion.

However, the top most deal this year so far is Microsoft’s $7.5 billion acquisition of ZeniMax which was finally executed in March this month. Other top deals this year were Bytedance buying Moonton Technology for $4 billion and EA’s acquisition of Glu Mobile for $2.1 billion.