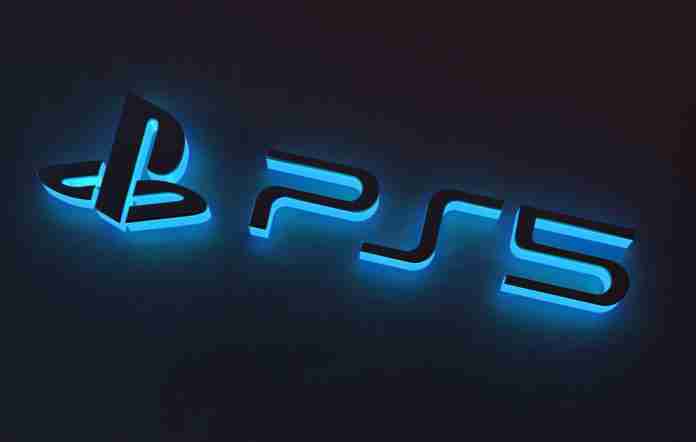 PlayStation plans to take on its arch rival’s Xbox Game Pass by launching an entirely new game subscription service. Sony has codenamed the gaming service Spartacus which will allow users to pay a monthly subscription fee to get access to new and old games.

Sources say that the offer will debut on the famous PS4 which has more than 116 million units sold. Spartacus will also make its way to the PS5, the newly launched next-gen console of Sony.

The new PlayStation subscription will launch in next year’s spring. The service plans to merge the existing two subscription services; PS Now and PS Plus. Both these services are still live, PS Now offers its users to stream or download classic PS games.

While PS Plus offers monthly free PS games and is required for online multiplayer games. The documents of the Spartacus service plan also share that PS will not retain PS Now brand but will pursue with PS Plus brand.

According to Bloomberg, the upcoming PS service will have three tiers. The first tier includes PS Plus benefits, the second tier will offer a large collection of PS4 and PS5 games.

The final tier will have classics of PS1, PS2, PS3, and PSP games, along with demos and game streaming.

Microsoft’s Xbox Game Pass has more than 18 million subscribers and is known as Netflix of video games. Xbox allows its users to play games via $10 and $15 subscriptions for a month. The monthly subscription gives users unlimited access to hundreds of Xbox games.

Moreover, Xbox has made its subscription game the focal point as it also releases its new games on the device. With this new service plan and its structure, PS plans to compete with Xbox on the game subscription front.