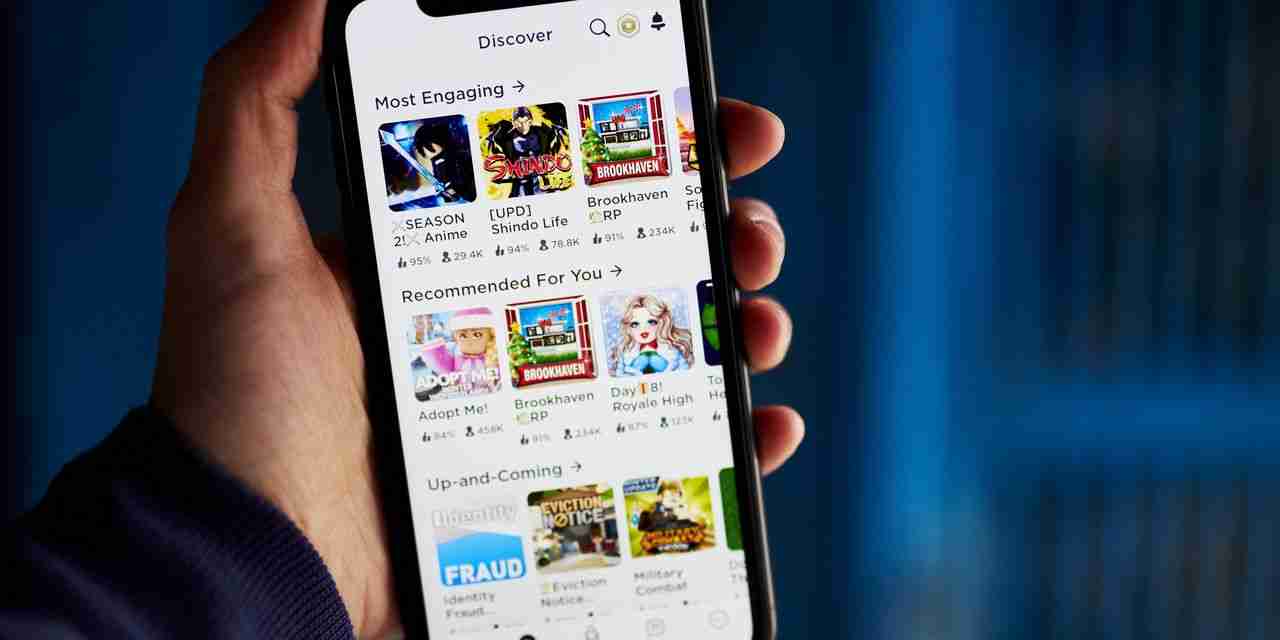 Roblox is in the process of further expansion as it now plans to enter the educational domain by introducing educational video games.

The plan is to reach classrooms all around the globe to capture pre-teen demography and impart education via video games. This will also add up to the next evolutionary step of the internet known as the metaverse. Earlier, Roblox announced that it has invested $10 million to develop educational video games. As of now, there are three video games in the development phase targeting three levels of students; middle school, high school, and college students.

This will add to the already vast active daily users of Roblox which amounted to 47 million users in Q3 this year.

Talking to the media, Roblox Chief Executive said, “It’s been a vision since we started the company over 16 years ago to have these types of experiences, we have always had that educational background in mind.”

The games in development are based on three different domains namely, robotics, space exploration, and career exploration. The third game will let the student explore careers in computer sciences, biomedical sciences, and engineering.

The games are developed in partnership with Boston’s Museum of Science, and a small educational game studio. Roblox plans to launch the games next year and won’t offer any in-game items or content for sale.

Roblox’s plan to launch videogames in the educational sphere is in line with its plans to make heads in the metaverse. Educational video games are a step-in future learning where people will interact in virtual spaces in digital avatars.

Roblox is already quite ahead in the metaverse as it already provides a platform where users interact virtually with other users via digital avatars in social settings such as concerts etc.