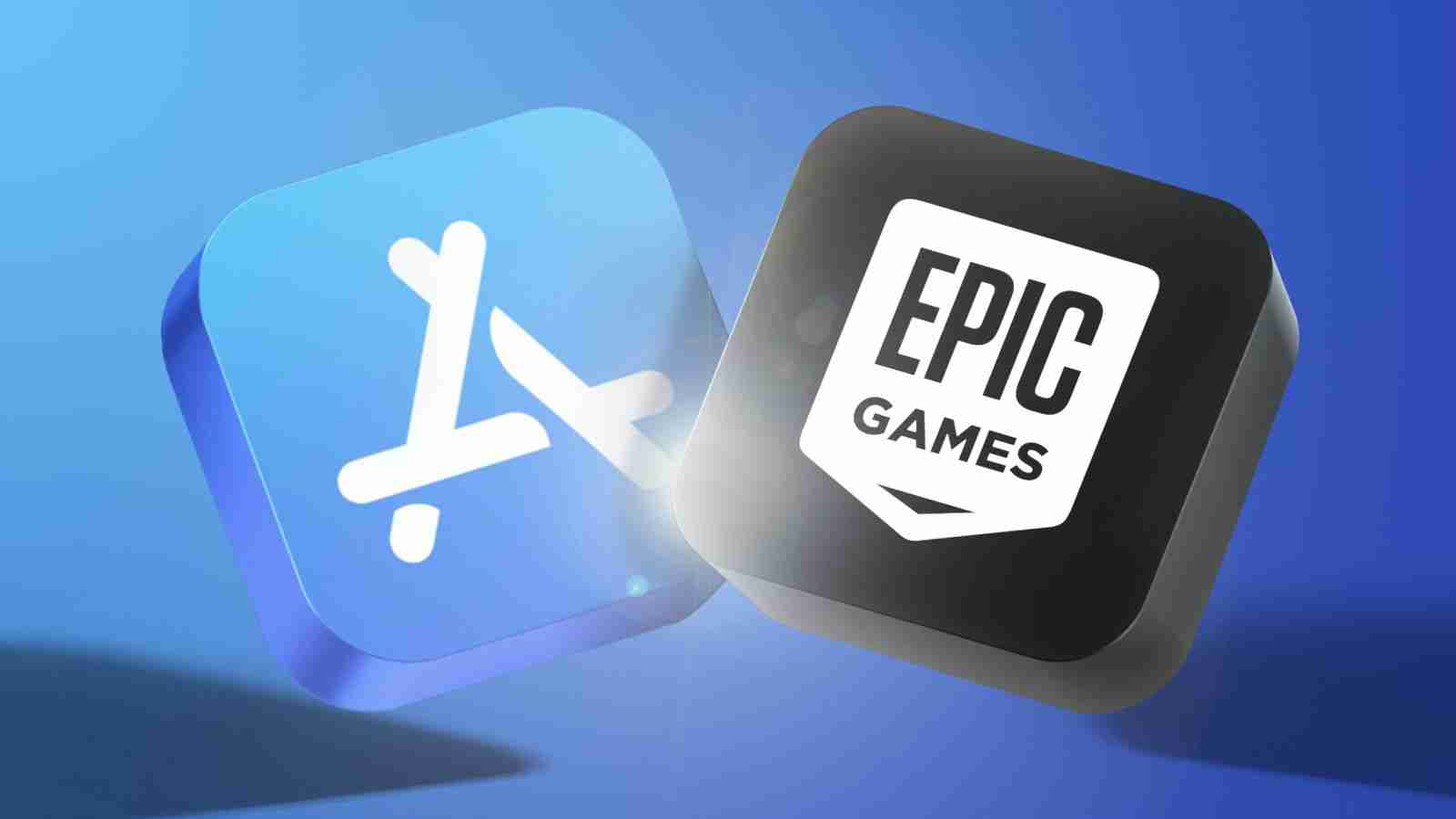 Epic Games Heads To US Court Of Appeals Against Apple Verdict.

Epic’s legal crusade marches on as it has decided to appeal against the judge’s decision on the Apple antitrust lawsuit. A couple of days ago, the judge ruled in favor of Epic as well as Apple, both won and both lost on different accounts. Apple won in only one of ten counts which Epic brought against it.

The decision which manifests Epic’s victory is that the court termed Apple’s anti-steering cases as too stringent. Court has ordered Apple to loosen its rules as of December 9. After that Apple won’t be able to prevent developers from linking an alternative external payment method outside of Apple’s ecosystem.

The court determined Apple’s practice of preventing developers to advertise alternative payment links as anticompetitive under California’s Unfair Competition Law. This led to Judge ordering Apple to remove its rule that prevents developers from including “buttons, external links, or other calls to action that direct customers to purchasing mechanisms” in their apps on App Store.

However, Judge Yvonne Gonzales Rogers ruled against Epic when it came to Fortnite hotfix direct payment method which avoided Apple’s 30% commission. Apple won on this count and the Judge upheld Apple’s claim that Epic breached the contract.

Epic hasn’t had enough of the legal battle and filed a notice of appeal to the US Court of Appeals. Epic plans to appeal “the final judgement… and all orders leading to or producing that judgement.”

This will also include the order which stops Apple from blocking links to alternative payment methods outside of its ecosystem. Possibly because Epic may be looking for a more stringent ruling. Epic’s legal crusade against Apple continues on several fronts, the Northern District Court of California is just one of its kind. Epic has approached and filed against Apple in the UK, USA, Australia, and European Union.

Epic is also locking horns with Google in a similar antitrust lawsuit in the US, UK, and Australia and the hearings will commence soon.