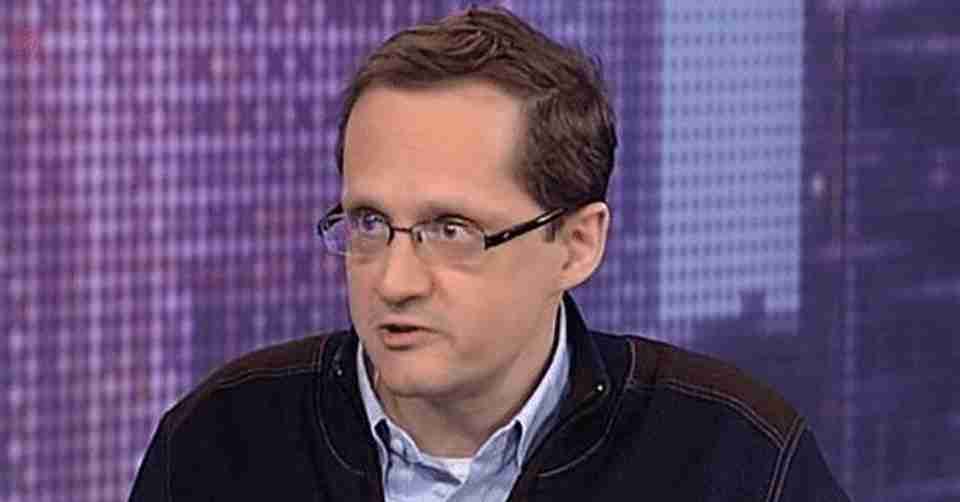 App Annie and its former CEO Bertrand Schmitt are charged with security fraud by the US Securities and Exchange Commission (SEC).

App Annie has neither rejected nor accepted the charges, however, it has agreed to pay $10 million to settle the case.

App Annie is a research and statistical firm that collects data and confidential information from app companies and generates reports on app performances. App-Annie’s procedure involves and guarantees anonymity, aggregation, and secrecy.

The confidential data of companies are not disclosed to any third parties. However, according to SEC, App-Annie is found involved in dishonest practices between late 2014 and 2018.

During this period App Annie and its former CEO Schmitt have used data that was not anonymized and aggregated to make its predictions more valuable to sell to the trading firms. SEC alleges, “[App-Annie] shared ideas for how the trading firms could use the estimates to trade ahead of upcoming earnings announcements.”

SEC further adds that App Annie and Schmitt were aware that trading firms were using their reports to make investments. Moreover, App-Annie misrepresented the way it made estimates in its reports because it had stringent internal controls to stop the data from being misused.

SEC director Gurbir Grewal said that App Annie and its former CEO “lied to companies about how their confidential data was being used and then not only sold the manipulated estimates to their trading firm customers but also encouraged them to trade on those estimates—often touting how closely they correlated with the companies’ true performance and stock prices.”

App-Annie had violated laws of federal securities laws that “prohibit deceptive conduct and material misrepresentations in connection with the purchase or sale of securities.”

App-Annie has neither admitted nor denied the charges because it is also part of the settlement along with $10 million. Former App Annie CEO Schmitt will pay a $300,000 fine and is also prohibited to serve on a formidable position in any publicly-traded company for three years.

Moreover, Schmitt has also stepped down from the App-Annie board.