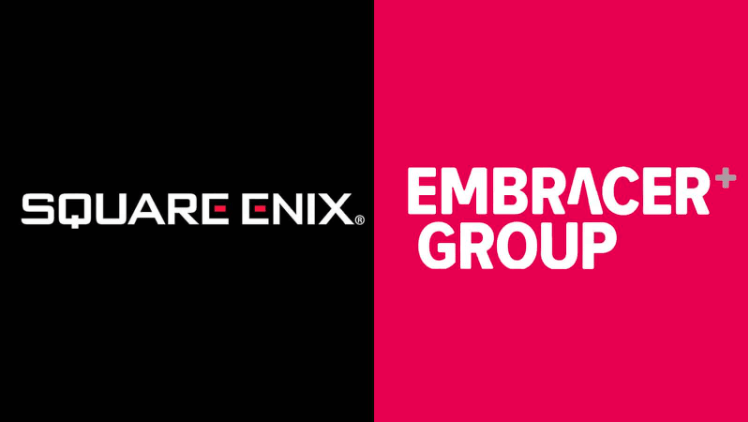 Embracer Group strikes a deal that will see the acquisition of Eidos, Crystal Dynamics, and Square Enix Montreal. The agreement will result in Embracer Group getting control of the IPs like Tomb Raider, Deus Ex, Thief, Legacy of Kain, and more than 50 catalog games from Square Enix Holdings. According to the details of the deal, the official disclosed amount is $300 million. The acquisition news was shared yesterday via a press release by Embracer. In addition to three studios, Embracer will also get 1100 employees across eight global locations.

This will bring the tally of Embracer’s total employees to more than 14000, 10,000 game developers, and 124 internal studios.

As of now, the group has more than 230 games in the development phase with more than 30 AAA titles. The expected time of deal closure is Embracer’s financial year Q2 of 2022/2023.

Speaking on the occasion, the CEO of Square Enix America and Europe said, “Embracer is the best kept secret in gaming: a massive, decentralized collection of entrepreneurs whom we are thrilled to become a part of today.” While Eidos Montreal is popular for its recent massive success of Marvel’s Guardians of the Galaxy. As for Square Enix Montreal, its strength lies in mobile gaming with top titles like Hitman Go, Deus Ex Go, and Lara Croft Go.

The PR also read, “The acquisition also includes the continued sales and operations of the studios’ more than 50 back-catalogue games.”