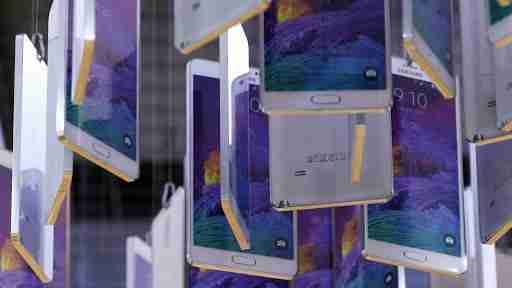 Mobile Game Revenues Report 2020 is out!

The future of mobile gaming is great, recent report from App Annie shares some exciting information on mobile revenue in the year 2020. Let’s have a look.

Mobile games make up 72% of total mobile revenue in the year 2020. This means that mobile games alone have made a mammoth $81bn.

Exciting insights on mobile revenues have revealed that there were more than 130 billion mobile app downloads across Google Play and iOS in 2020 and a staggering 40% is coming from games.

The report shared by App Annie says that mobile games made to the top category for growth on app stores this year. Talking about the gross spending of consumers on mobile this year, people spent $112 billion on mobile of which $81 billion comprised of mobile games.

Let’s further crunch some numbers, the analytics company shared that for every dollar spent on app markets like Google Play and iOS, $0.71 were for games. Mobile games make up to 40% of mobile app downloads across iOS and Google Play this year. This means out of 130 billion app downloads, 53 billion downloads were games.

Furthermore, the report also shared that in 2020, people spent a colossal 284 billion hours playing games on a mobile phone, an increase of 35% when compared to 2019.