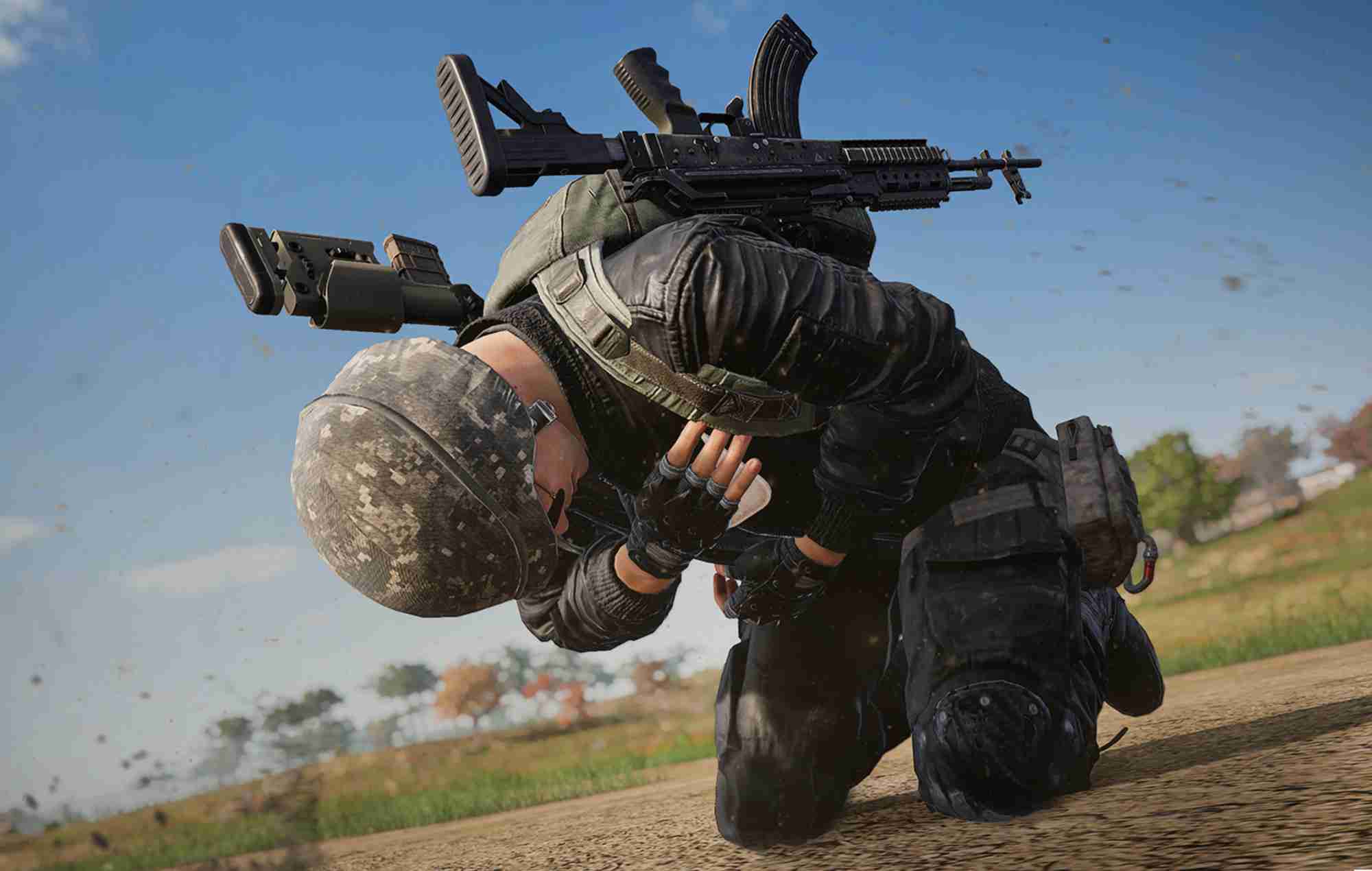 In a massive update, Brendan Greene left Krafton to launch his own independent studio. Brendan Greene also famously known as PlayerUnknown is the creator of the astronomically popular battle royale game PUBG: Battlegrounds. The game was previously known as PlayerUnknown’s Battlegrounds. Brendan Greene and his studio PlayerUnknown Productions have parted ways with Krafton, the parent company. However, Krafton will still own a minority stake in the company.

Greene released a statement after the decision and said, “I’m so very grateful to everyone at PUBG and Krafton for taking a chance on me and for the opportunities they afforded me over the past four years.”

He further added, “Today, I’m excited to take the next step on my journey to create the kind of experience I’ve envisaged for years. Again, I’m thankful for everyone at Krafton for supporting my plans, and I’ll have more to reveal more about our project at a later date.”

Earlier, Greene had left the core PUBG team to lead the PUB-G Special Projects Division in Amsterdam. Now, with going independent, Greene is focused on his studio’s title ‘Prologue’.

The development is huge in the gaming industry as Greene is considered the founder of the battle royale genre. His brainchild PUBG: Battlegrounds is hugely popular throughout the world and dominates the genre single-handedly. Greene has a rich history in the battle royale genre, he started with DayZ mod. In 2015, after the success of DayZ mod, he worked on H1Z1 as a consultant.

In 2017, PUB-G came onto the scene and achieved immediate success. Since PUBG’s release, the battle royale genre took off and many other developers followed the suite, most noticeably Fortnite.