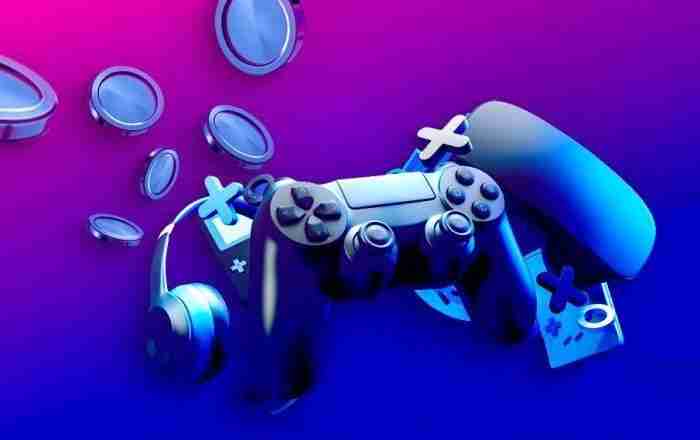 Play-to-Earn games act as rocket fuel for NFTs and Crypto’s.

Play-to-earn games have propelled the popularity of crypto’s in a huge way and the reason behind it is easy to understand. The model is simple, play games and makes money, yes this works. P2E games reward users with cryptocurrency or NFTs. Axie Infinity is a popular game following this model but it is no longer free as it requires a ton of cash to get started in the first place. Once you invest something like $1000 bucks in the game, users can play the game make money by selling smooth love potions, breeding Axies, and AXS staking.

Each Axie of the game is itself an NFT which is minted on the Etherium blockchain.

The model is powerful and now has a huge following because playing a game and making real money fascinates and attracts almost everyone.

Gallant Token’s CEO and founder Steven Walters weighs in on the topic and adds that a user not only makes money off its time “but you are also gaining an asset.”

“These NFTs can be obtained by purchasing them, earning them, or receiving them as a gift,” he added. “In some ways, players can level up their NFT’s and resell them in a marketplace. Mass adoption is underway, and major players in the gaming industry have begun to lay the groundwork for this new era of gaming.” The idea is gaining traction and as the concept of metaverse evolves and materializes, the P2E model will gain more popularity and mass adoption.

The game model has provided a huge opportunity for people to earn a better wage in third-world countries like Venezuela and the Philippines.

Many experts like Oleg Kurchenko are of the view that this is just the beginning and an entire industry is in the making. The number of projects in the domain of blockchain gaming and Play to earn game model is growing.

Rapid expansion and development are on the cards. Who doesn’t love to earn money while doing something that you love since childhood?