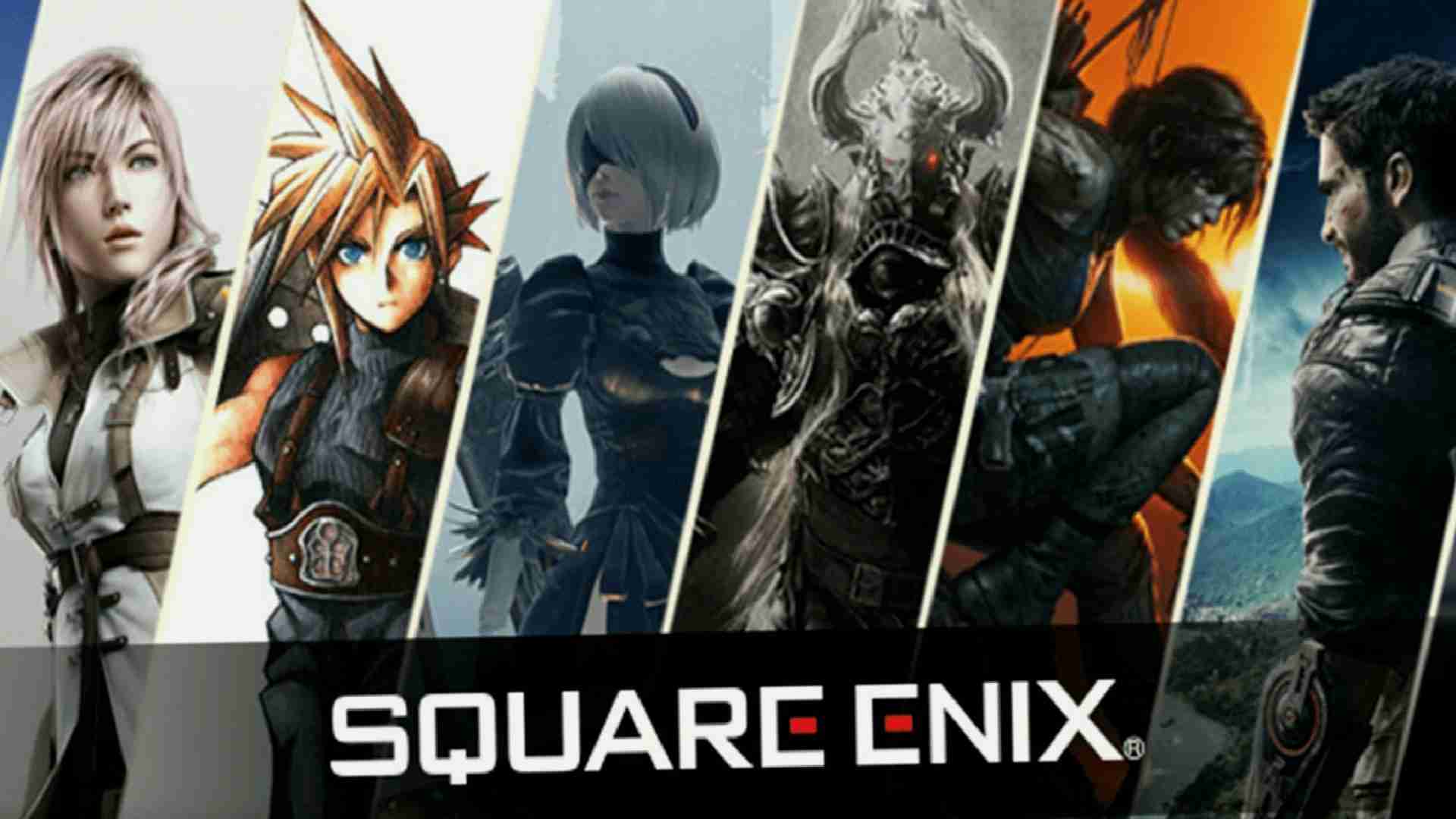 Square Enix Jumps into the world of NFT and Blockchain Gaming. However, this isn’t the first time Square Enix, the creators of Final Fantasy, got into NFT’s. It recently worked with a blockchain company known as Double Jump Tokyo. The collaborative project was aimed at creating a series of digital assets for its Million Arthur franchise.

Square Enix shared more insights on Million Arthur NFT’s during its recent financial presentation, “a proof of concept for establishing what synergies we can derive by combining NFT’s with our business assets,” further adds “NFT’s have high affinity with our assets,” and that the “proof of concept phase is over.”

Square Enix further added after the success of its NFT venture that it “will transition to full commercialization stage.” This means that we will definitely see more from Square Enix on NFT related offers in and outside of the games. This technology will have a great impact on gaming, in-game items, digital assets obtained by players in the game stays with the owners even after the servers are turned off.

Despite the massive popularity of blockchain and NFT’s, uncertainty and negative publicity still exist. Moreover, blockchain technology’s impact on the environment is also one of the biggest criticisms after scams.