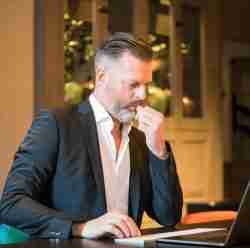 Game spending totaled a record-breaking $10.5B in April 2020, showing the continued strength of the medium during the COVID-19 crisis.

Lockdowns that began during March had an even greater impact on gaming habits in April as they continued for the entire month in many regions. Revenue was higher than March 2020 and was up 17% over April 2019 ($8.9B).

Year-over-year earnings grew on both mobile (up 14%) and PC (up 12%). Console growth was even more substantial (up 42% year-over-year) largely due to strong performances from existing titles. Source is for this data of game spending is Superdata.

Revenue from digital games sales was up 17% from April 2019, rising to $8.9 billion. SuperData found console games experienced the most growth in sales this April, up 42% annually, “largely due to strong performances from existing titles” like the wildly popular “Animal Crossing: New Horizons” game from Nintendo. “April spending was actually higher than March since lockdown orders extended through the entire month (whereas many started part-way in March),” Rogers said. “In the short term, as long as entertainment options like movie theaters, sports and concerts aren’t available, people are going to continue funneling a bigger share of their entertainment time and money into gaming.”

SuperData reported earnings were up 14% year-over-year for mobile games, and 12% annually for PC games.