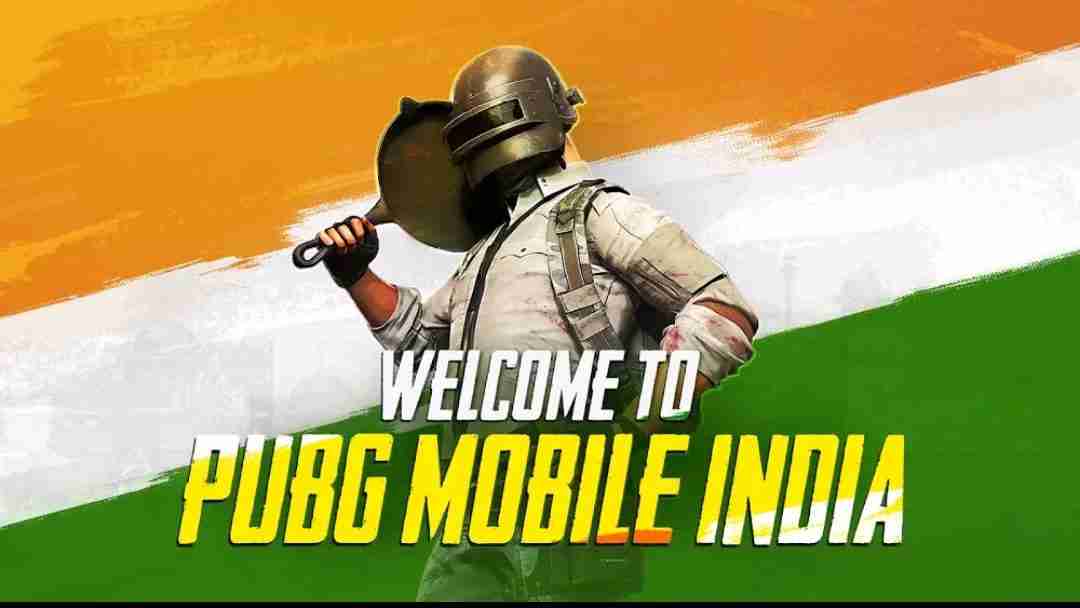 PUBG Mobile is one of the most famous games and has millions of players from all over the world. However, in some countries, despite its popularity, PUBG had to face sanctions and limitations. India is one such country where PUBG Mobile faced a lot of ups and downs. Its massive popularity among Indian youth caused concerns that children are spending way too much time on the game.

Moreover, in 2019 several Indian lawmakers suggested a ban on the game due to it being responsible for promoting violent behavior among children. In 2020, when political tensions between India and China soared over a border dispute, the government imposed a countrywide ban on several Chinese applications which also included PUBG Mobile due to its developers being Chinese.

However, PUBG Corp wasn’t ready to quit and launched a new version of the game in India which is already enjoying massive success. The new version launched is known as Battlegrounds Mobile India and was launched on the 2nd of this month.

[novashare_tweet tweet=”India is one such country where PUBG Mobile faced a lot of ups and downs. Its massive popularity among Indian youth caused concerns that children are spending way too much time on the game. ” cta_text=”Indian Version of PUBG Mobile is Enjoying Massive Success” hide_hashtags=”true”]

The game is off to a flying start as it has had more than 34 million registered players since its launch. Moreover, active users per day have reached a mammoth 16 million while the concurrent players peaked at 2.4 million. The stats are mind-blowing and look promising enough to stay on an upward trajectory.

The amazing thing about this game is that it is yet to launch on App Store and still has millions of players playing the game.

This game despite being under the banner of PUBG Corp didn’t receive a ban because PUBG Corp ended its partnership with Tencent just to publish this new version of the game. PUBG Corp had to establish a new company altogether for this game; PUBG India Private Limited. As of now, all the hassle to launch an Indian version of PUBG seems to pay off.

There are some more exciting launches coming soon under the banner of PUBG Corp. Stay with us for more updates.