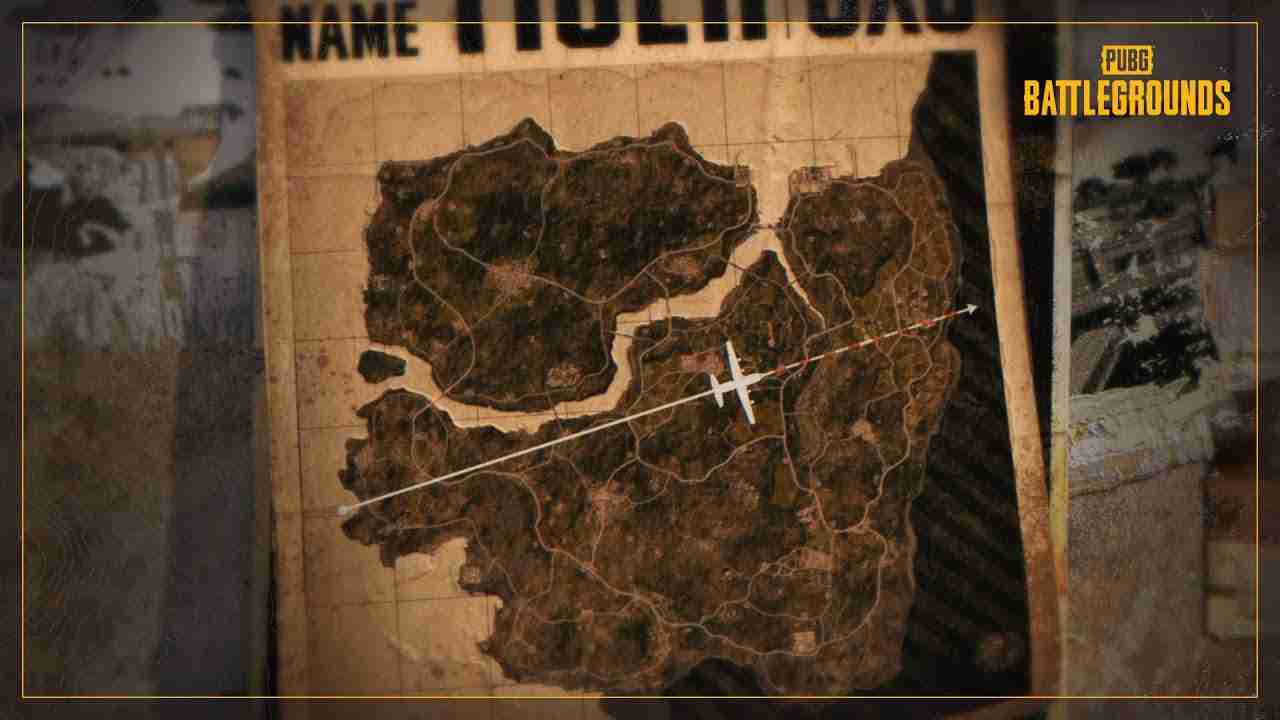 Another exciting news for PUBG fans as a brand new map is ready to launch anytime soon. This new map is known as Taego and will be available on both console and PC. Players that enjoy the vastness and wilderness of a large map will enjoy this new addition. Taego map is included in large battle royale maps of PUBG, the map was initially named ‘Tiger’ an 8×8 map released with revamped Miramar map.

What about Taego map’s details, release date, landscape, and new features? Thanks to a teaser trailer on the PUBG YouTube channel, we have our hands on some information. The date about the map tells us that it will be a part of the PUBG 12.2 update. Taego will launch on July 7th on the PC platform, while console players will have to wait till July 15th.

The size of Taego map will bring back the gaming experience of the early days of PUBG; slow-paced and tactical. The huge size will guarantee you one thing; you won’t get killed right after landing due to its vast size. However, the downside of huge maps is the low rate of kills and traversing long distances.

[novashare_tweet tweet=”Players that enjoy the vastness and wilderness of a large map will enjoy this new addition. Taego map is included in large battle royale maps of PUBG, the map was initially named ‘Tiger’ an 8×8 map released with revamped Miramar map.” cta_text=”New PUBG map Taego and its Features” hide_hashtags=”true”]

The landscape of Taego is based on South Korea and is more on the Erangal side. You can spot grass fields, trees as well as urban areas. The landscape suggests that this map’s gameplay will be more suitable for mid-range combat. Some more new features that we can expect in the Taego map are the introduction of Gulag, the inverted blue zone, self revive and, of course, air-drops. Many of you who play the battle royale genre must be familiar with Gulag where you go after dying in a battle royale. Gulag gives a player a chance to come back in the game. Moreover, Taego will also feature smaller inverted blue zones to make players gather in one place. And most exciting the feature in this map is related to self-revival shown in the teaser.

So get ready to experience new exciting stuff on the Taego map. Stay with our blog for more updates on PUBG.