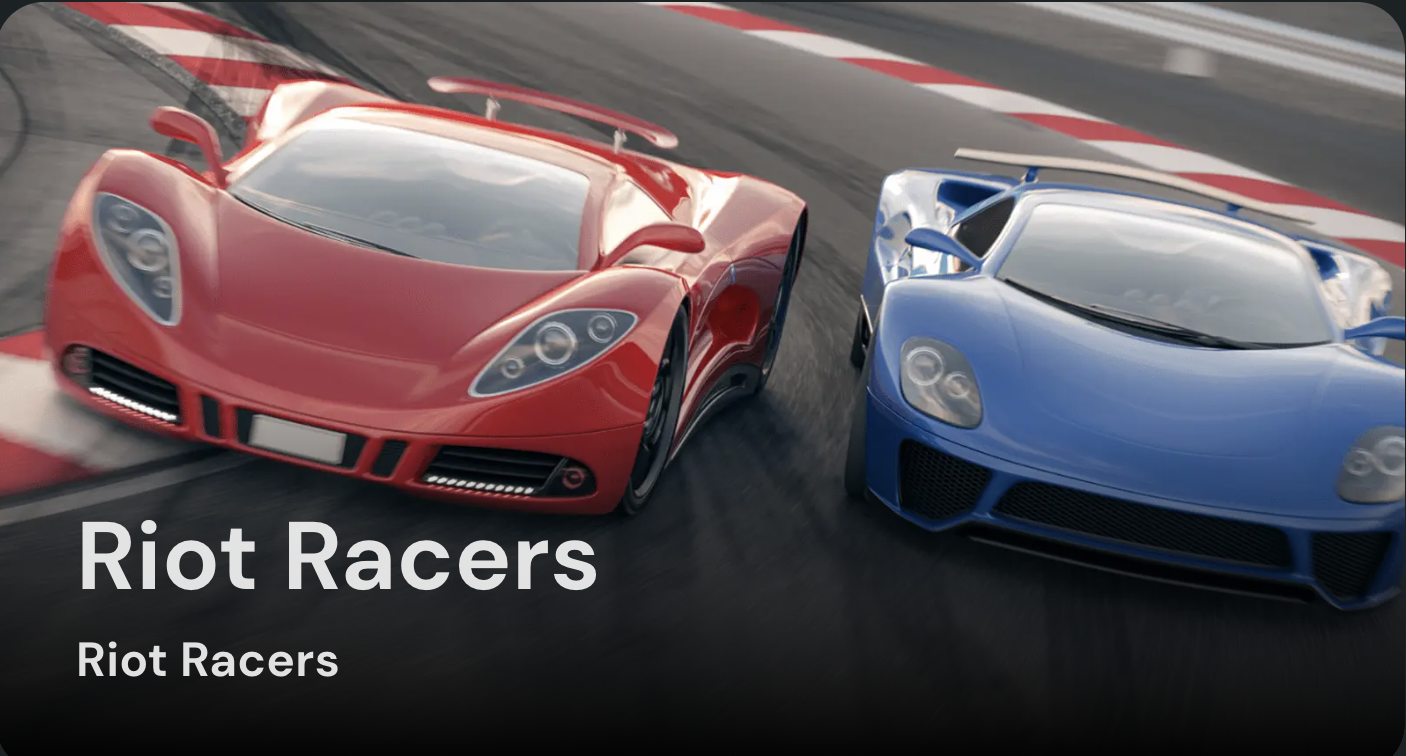 Riot Racers is a new NFT game in the racing standards of the Polygon blockchain technology games. It is an idle racing game where players can start a new race by choosing the car and driver they can afford. Then, start the race which happens in the background without any active maneuvering of the cars. Working on the play to earn format, the players can earn RIOT tokens which are the game’s currency. This happens by participating in the races, investing in cars, or simply owning parts of the game as NFT property. So, coming first in the race gives you 50% of the prize pool; coming second wins you 30% and coming third wins you 20% of the prize pool. As the races are happening in the background, races are won or lost on the basis of three criteria, driver (20%), car (29%), and race strategy (51%). 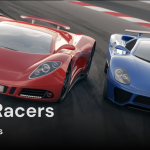 So, it means that in order to win races and earn RIOT tokens, players need to upgrade their cars and their racing strategy by investing in them. Moreover, there is an additional option of hiring drivers for the races based on their skills. Higher the driving skill, the higher the cost. To participate in a race, players need to buy a car that is NFT on its own accord. Players need to hire a driver that meets that particular race’s minimum criteria of experience and level. Then the players need to fill their car tanks with gas and pay the entry fee to a race competition to participate.

However, that doesn’t mean that every race requires money upfront. There is also the option for free races but the real opportunity to earn is in the paid races. The Riot Racers’ play to earn model comes full circle with the spawning option, however, that is limited as each asset in the game is allowed to respawn only 7 times.

All the assets in this game, like the cars and the drivers, are NFTs that can be placed on the marketplace for sale. So, start your engines