PrevPreviousJoakim About Supercell And Five Items That Stood Out​, Doki From Utomik Explains How Indie Game Developers Can Showcase Their Games
NextEsports And Legal With Justin Jacobson, when does your esports team need legal helpNext 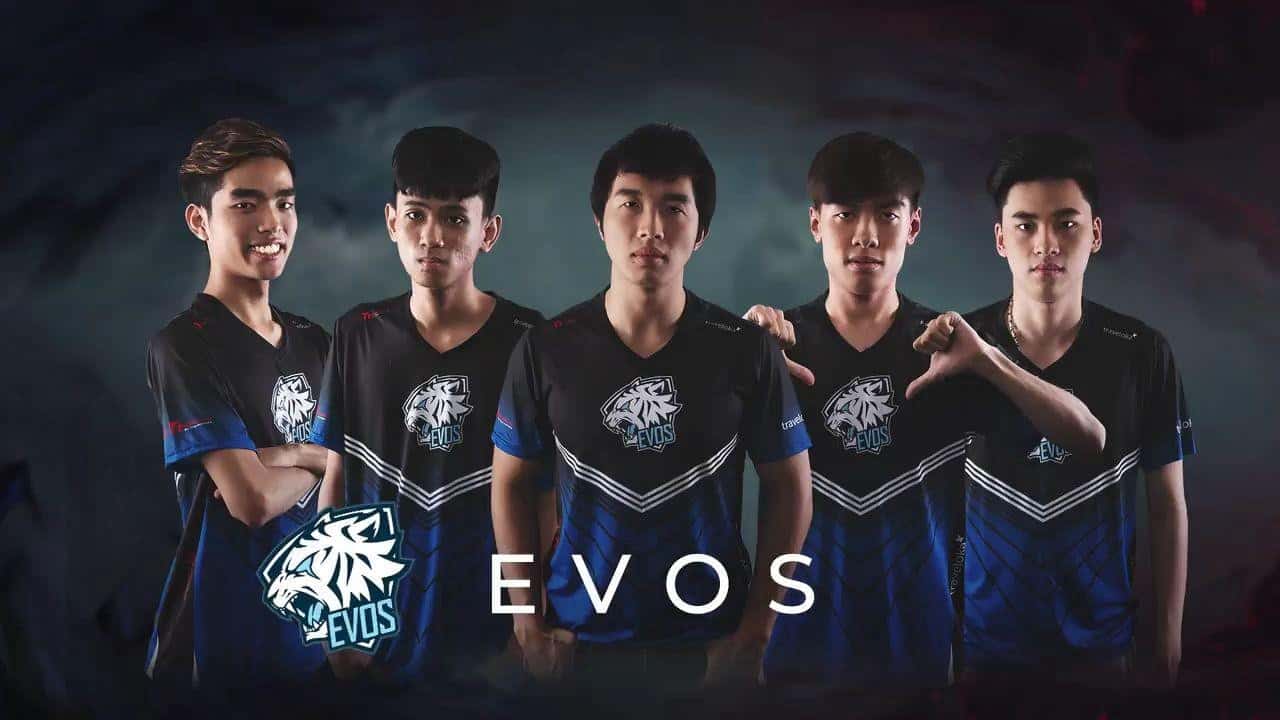 Ivan Yeo is talking about esports. What is esports? Esports  is a general term used to describe video game competitions. Much like athletic sporting events, esports games are oplayed before large live audiences and can be broadcasted via Twitch, Facebook live, Youtube etc.

esports dates back to the 1980s when gaming tournaments took place in arcades. In the 1990s, console gaming became more popular and video game competitions started being held in auditoriums and other large arenas. In the 2000s, as computing gaming grew in popularity, PC esports became more popular as well. Over the past several years, the Internet has fostered a new era in eSports, as players are now able to compete in gaming competitions remotely and on mobile.

And so the story of EVOS Esports begins;

As businesses fight “tooth and nail” to survive these turbulent Covid-19 times, it seems gaming companies are finding themselves on the right side of history right now. And EVOS Esports happens to be one of them. As I read somewhere “Esports keeps the lights on, as COVID-19 shuts down global sports”.

I have a talk with Ivan Yeo, co-founder and CEO of Evos Esports. He’s recently been chosen as Forbes 30 Under 30 Asia in 2020 and also has an inspiring story to share (Sadly to mention he’s been diagnosed with Kennedy’s Disease; an incurable genetic disease) and would like to build up the esports eco-system in Southeast Asia while he can still walk, eat and talk normally.

“Viewership and engagement has more than doubled in terms of people watching and engaging in livestreams and online tournaments, peaking at 1.2 million concurrent viewers as of a few days ago, up from around 600,000 last year,” said Ivan and contintues “Our top athlete makes around US$100,000 a month,” he disclosed.

According to the gaming market insights and analytics company Newzoo, the 2020 Global Games Market will generate revenue around $159.3B USD–a year-on-year growth of 9.3%.

Each of the three gaming segments (console, mobile, PC) will see half of its consumer spending come from China and the United States. In 2020, these gaming segments will see an increase in engagement and revenues as a result of the COVID-19 lockdown measures. However, mobile gaming looks to see the biggest increase at 13.3% year-on-year growth coming in at $77.2B.

Welcome to the world of Esports;

A millennial-dominated domain where 20-year-olds can bag US$250,000 (S$354,000) in tournament prize money playing a game you’ve never heard of. But that’s nothing compared to what they can rake in through regular sponsorship deals.

EVOS Esports’ co-founders are young, diverse and dynamic, with three co-founders being listed in Forbes 30 Under 30 Asia 2020.

– Ivan Yeo, co-founder and CEO – Profile on Forbes.com
*I was diagnosed with Kennedy Disease, an incurable genetic disease. I will never forget the doctor’s words to me – “You only have 5 years left to walk, eat or talk normally.” – Read more here

EVOS Esports manages 12 esports teams and over 300 influencers across the region with a total following of over 65M YouTube subscribers and 50M Instagram followers, with over 350M views per month, with a strong presence across 5 countries (Indonesia, Thailand, Malaysia, Singapore, Vietnam).

Back in November 2019, EVOS Esports raised a total of US$4.4M in Series A investment in preparation to seize the market of gaming influencer management in Southeast Asia

EVOS Esports closed US$3M in Series A funding earlier in 2019 with Insignia Ventures Partners. Subsequently, EVOS Esports raised an additional US$1.4M to its Series A, from a group of angel investors from Indonesian conglomerates; and the top-level management of a leading e-commerce player in China. The new funding will be used to grow the startup’s esports entertainment arm, which currently manages 50 gaming influencers exclusively and partners with 300 esports talents.

Tan Yinglan, founding managing partner at Insignia Ventures Partners, said: “Most importantly, Ivan and his team have a clear roadmap to become the dominant player in South-east Asia, securing key partnerships with leading platforms and publishers across the region.”

Recently Allan Phang has joined EVOS Esports as regional head of marketing and PR. In this newly created role, Phang is tasked to boost the visibility of EVOS Esports.

PrevPreviousJoakim About Supercell And Five Items That Stood Out​, Doki From Utomik Explains How Indie Game Developers Can Showcase Their Games
NextEsports And Legal With Justin Jacobson, when does your esports team need legal helpNext