Joakim About Supercell And Five Items That Stood Out​, Doki From Utomik Explains How Indie Game Developers Can Showcase Their Games

PrevPreviousXsolla Is The Video Games Business Engine And Horizon 2020 and one of its Initiatives have Funds and Grants Available
NextEsports In Southeast Asia Is Booming And This Esports Organization Is Leading By Example; EVOS Esports has A Clear Roadmap To Become The Dominant Esports Player In Southeast AsiaNext 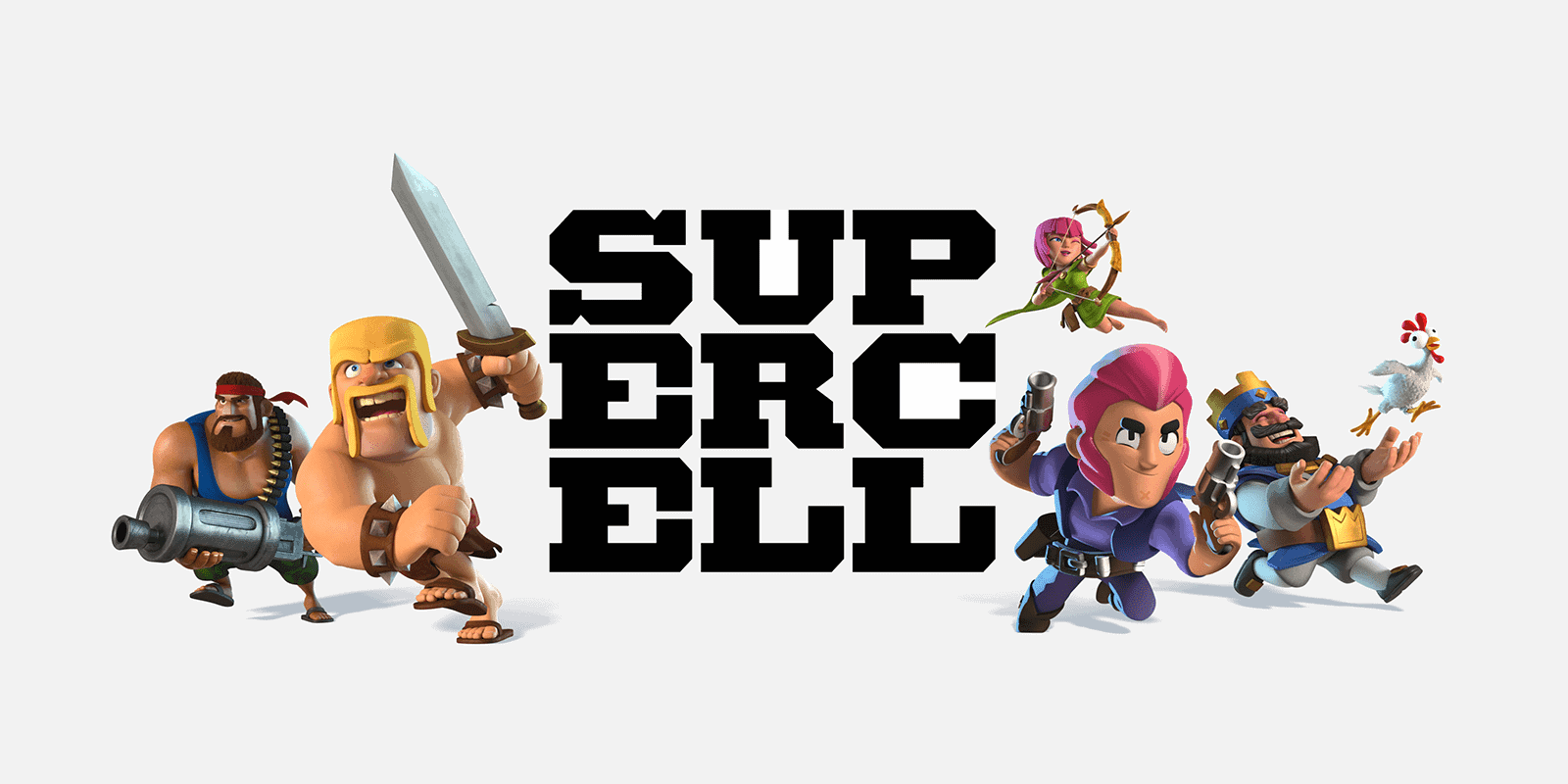 In this episode we have extra attention to indie game developers, but also the example for lots of Indie Game Developers, Supercell. Supercell is a mobile games company that can bow on lots of success during their 10 year history!

Supercell is one of the rare companies that doesn’t try to beat the competition; rather, it tries to beat the high score set by its own prior games. To date, Supercell has created multiple genre-defining games and generated billions in revenues — all with little more than 300 employees (!).

Deconstruction of Supercell — Five Items That Stood Out

Joakim is telling about Supercell and his opinion why the company is still standing out. Deconstructor of Fun released an essay on Supercell this week. It’s an insightful article written by Miska Katkoff. Joakim wanted to take a closer look and share his five important thoughts on what a gaming startup founder should take away from this essay?

Free consult for you! Talk to Simon Usiskin of JWR Ventures

Simon put up a new website and I thought to catch up on his consulting offer. Free hour consult for everyone that wants to talk about games!

Simon is an advisor/consultant with 30 years of experience and I have held leadership roles in companies and founded B2B businesses with a focus on broadcast, digital media, software and adtech. He is passionate about helping companies scale up and maximise their potential, helping to grow wonderful and talented teams around me as well as steering digital businesses to maximise their potential. Check out the JWR Ventures.

Jacob is giving us an update about the online event end of May, still looking for extra sponsors and partners. He is telling about some speakers and panels. One panel is about composing music for games. Thor Mýrdal is telling us about his backgroup as a composer and the pannel

The mission of the Nordic Game community website is to sustain and share the Nordic games industry’s success by providing the latest news about the games industry in the Nordic region and Nordic Game events, such as the annual industry conference and the Discovery Contest season tour plan, qualifiers and finals. https://nordicgame.com/about/

Every week Cris Reed is talking about esports and is giving his opinion on the lastest esports news. Cris has The Level Up Experience on Linkedin.

Indie Game Developers can showcase their games on Utomik.com

Doki Tops of Utomik.com is explaning how indie game developers can showcase their games on his platform for and during events. Event organizer INDIGO is the first to co-operate with Utomik where online visitors are getting the chance the play the games that indies want to showcase.

Power to the Indies

IndieExpo.net did send in two indie games for you to check out;

Made by a spanish team. Dracorum was a land of peace and prosperity, but King Haziel’s death caused darkness and wickedness over the kingdom. Everything seems lost, but three heroes will rise against injustice… It is time to know their stories.Fight like Kandar, the barbarian, Tatsu, the ronin, and Valentia, the Amazon woman, and defeat the dark secrets of Emperor Hazulem.

A 2D, hand drawn, sci-fi, fantasy, point & click adventure game. In short, it is a family space adventure, about an alien girl’s quest to find her identity. Inspired by old classics of the genre, the game blends comedy and drama to form a story that challenges your brain and teases your heart.

And, Jochem and Marcel did send me their game Coromon. They are looking for PR and more awareness in the games market. They already have 65.000 players, but love to see more. Can you help them, let me know.

Reinout, the podcast host, is a games investor and strategic business consultant specializing in the games industry. Each week Reinout releases two new episodes of his games podcast show to his gaming industry audience from all over the world.

More Episodes, check it out here.

PrevPreviousXsolla Is The Video Games Business Engine And Horizon 2020 and one of its Initiatives have Funds and Grants Available
NextEsports In Southeast Asia Is Booming And This Esports Organization Is Leading By Example; EVOS Esports has A Clear Roadmap To Become The Dominant Esports Player In Southeast AsiaNext