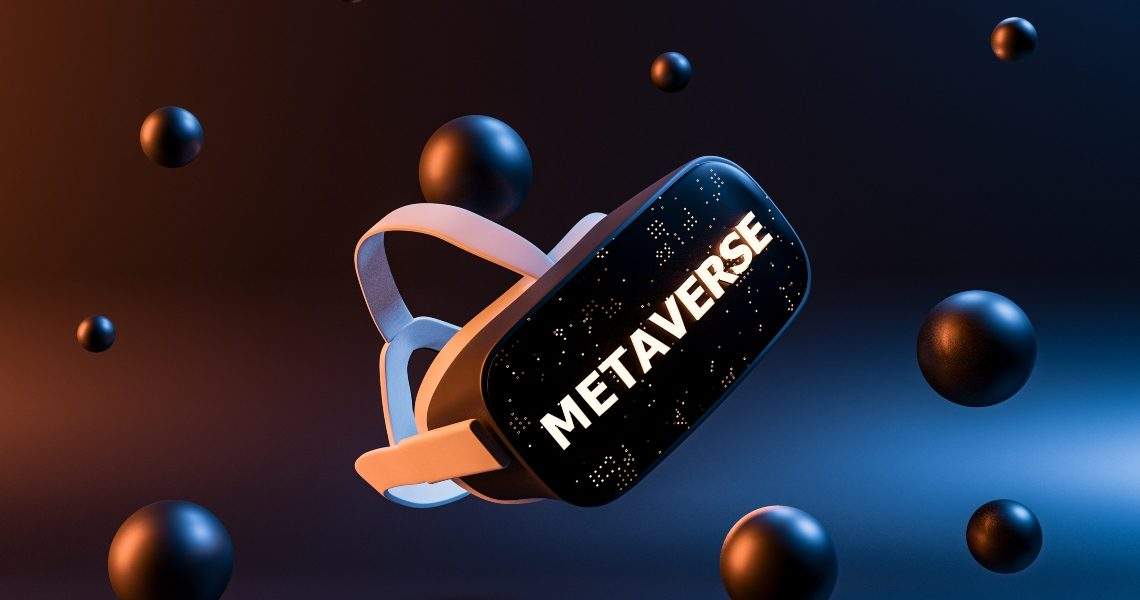 Epic Games’ Tim Sweeney is a staunch supporter of Web3 and sees metaverse as the future of the internet. Recently, Tim Sweeney shared his thoughts on the metaverse, crypto, and the antitrust debate associated with it. The creation will take place over the foundation of open systems, open standards, and no walled gardens where companies will work together on mutual respect of customers. The metaverse will allow players to jump from one ecosystem to the other without any concerns whatsoever.

Sweeney related the working of future metaverse with how the world interacted with each other in the early days of the web. However, the harmony was distorted by the monopolization and walled garden systems that enveloped the internet later on.

“That’s the big focus of worldwide antitrust efforts–ensuring each market participant can compete fairly in their market without monopoly ties,” Sweeney on the antitrust debate.

Tim Sweeney added that the anti-trust issue is not just an economic issue, rather it is also related to freedom.

“If you have two corporations controlling all world discourse and kowtowing to governments–especially oppressive governments–to act as agents on their behalf and spy on users and sources of opinion and dissent, then I think the world you end up with isn’t one we’d want to live in. I think it would be quite a horrible place.”

Building on the metaverse, Sweeney added that it will take a lot of different things joining hands over time to make one metaverse.

An important element in the creation of the metaverse is the social graph. Epic has over 600 million accounts and 4.7 billion social connections.

Similarly, Microsoft too has a massive social graph with a tremendous amount of users on Xbox. The social graph is also evident in PS, Nintendo, as well as Steam.

So, working with every single ecosystem and connecting them all together will in a single verse is the essence of the metaverse.