PrevPreviousLego and Nintendo join forces to take brick building to a new level
NextLetter to my audience; Why Start A Games Podcast and Why call it Game Consultant?Next 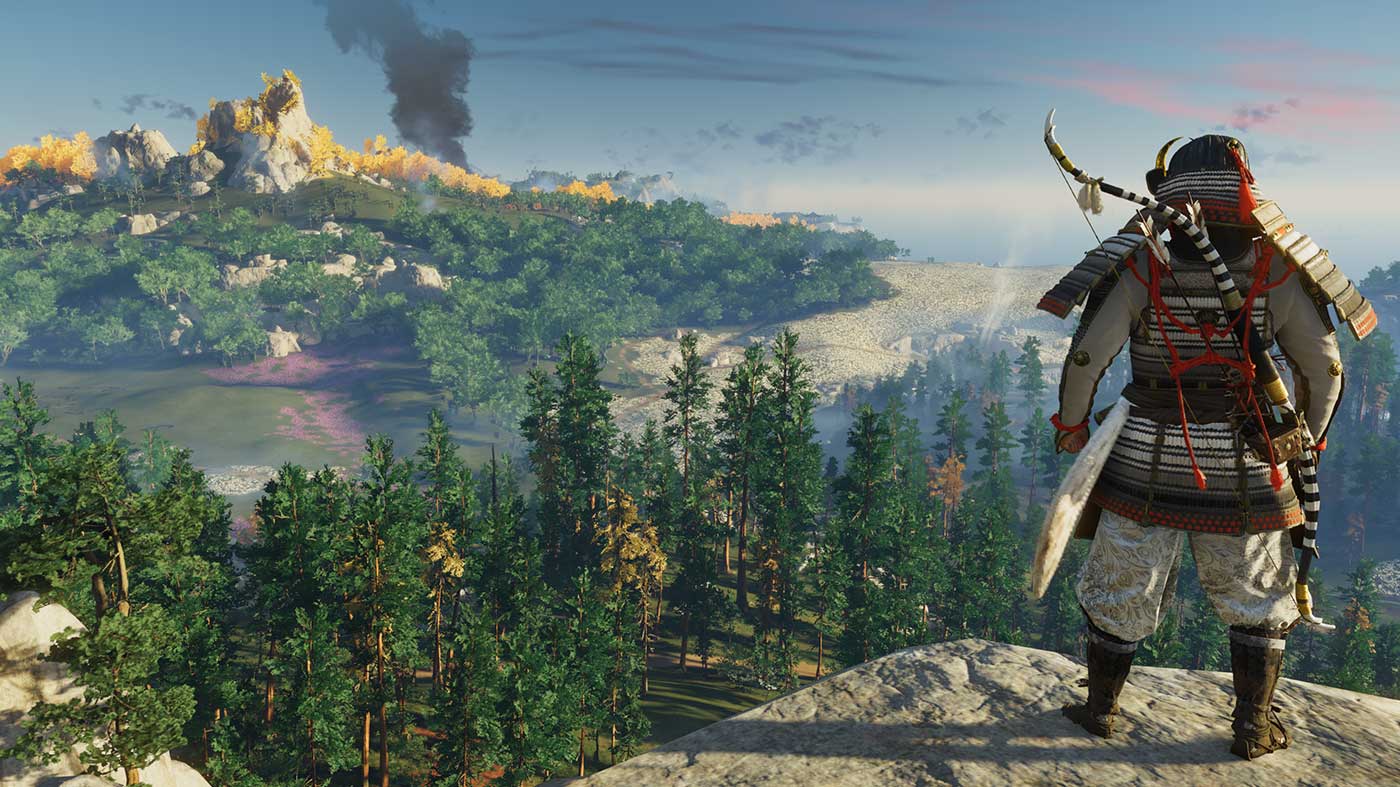 The Ghost of Tsushima Review! Ever since Assassin’s Creed started leaping around in time and space, there has been a long-standing thirst to see an open-world stealth action game set and fueled in Japan.

PrevPreviousLego and Nintendo join forces to take brick building to a new level
NextLetter to my audience; Why Start A Games Podcast and Why call it Game Consultant?Next