PUBG Mobile has made over $3 billion 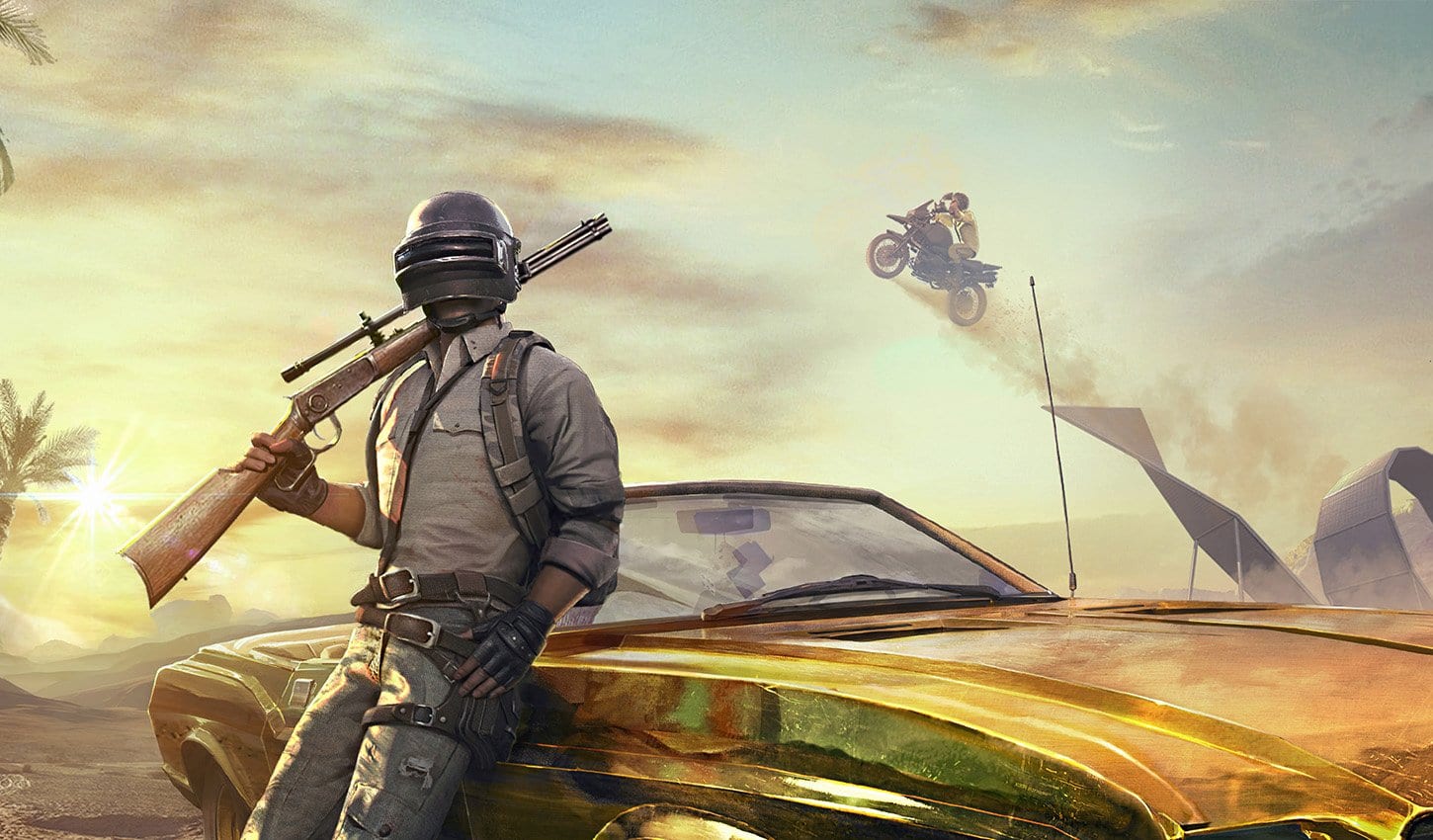 Tencent‘s PUBG Mobile has seen strong revenue growth in the first half of 2020, bringing it to $3 billion in total lifetime revenue.

According to Sensor Tower, both PUBG Mobile and its modified Chinese version — Game For Peace — have brought in $1.3 billion revenue in 2020 alone, peaking at a monthly revenue of $270 million in March amidst COVID-19 lockdowns. That’s the same amount it earned in all of 2019, an amount that then represented 88% of the game’s total earnings since its launch in February 2018.

Game for Peace is responsible for the majority of the game’s revenue, with $1.6 billion in lifetime player spending. Both games have seen a combined 734 million downloads worldwide.

In PUBG you play as a mercenary who parachutes, along with up to 99 other players, onto an island. Once they land, players scavenge for weapons, ammo, armor, and other supplies in a last-man-standing death match. The game’s map starts large, but quickly shrinks as the electrical storm around the island collapses into progressively smaller circles, forcing players together as the game goes on.

It’s a simple concept with tons of room for complexity. You land on an island with 99 other people and only your fists. Find a gun and stay in the circle. Last one standing wins.

The Mobile version of PUBG has pretty much all the features of its PC counterpart, with a few exceptions. The game only offers PUBG’s original map, Erangel — an abandoned, vaguely Eastern European 8km x 8km island. Everything from the PC version of this map — from the abandoned military base to the burned out nuclear power plant — has made it to the Mobile version of the game.

Reinout is a Game Dev Investor and Strategy Advisor. Host of the Video Games Podcast. If you want to know more about trends, analysis and insights in gaming, then you did find the right games podcast. Check out https://www.PodcastGameConsultant.com.
Link Twitter Linkedin Envelope