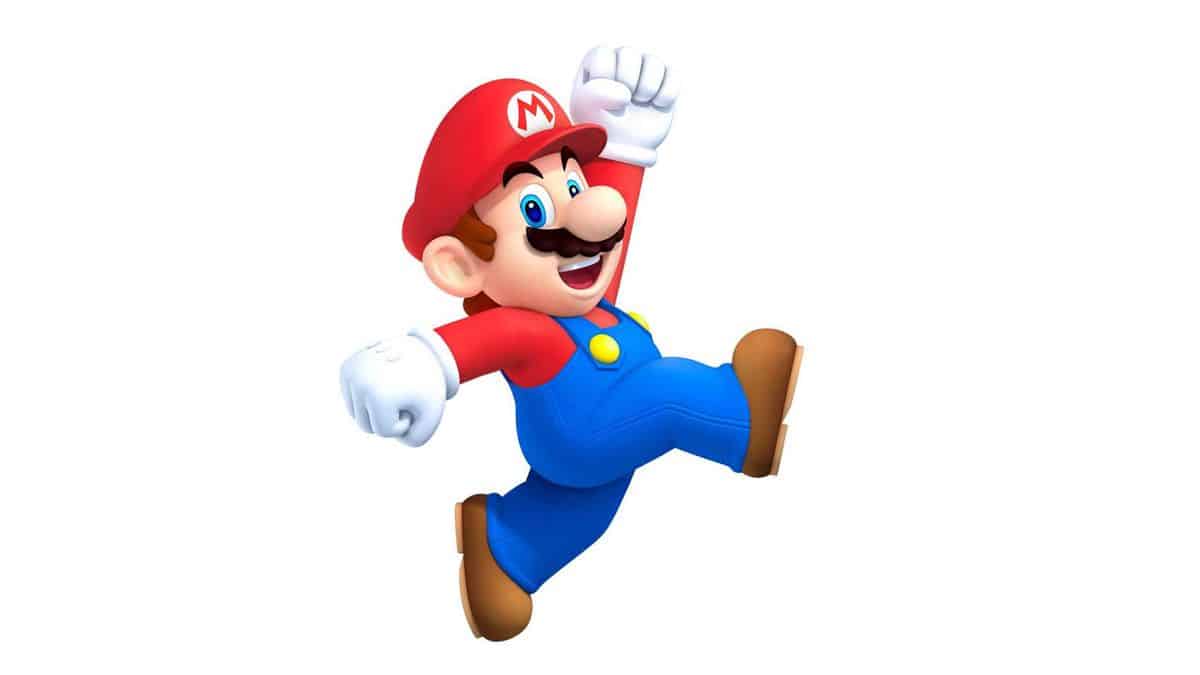 Lego and Nintendo. A match in heaven? Creative designers from both companies took imagination to a legendary level by introducing an idea to bring Super Mario in the real world via bricks. Legendary isn’t it.

It is intended to take the 90s kids a trip down to the memory lane, to bring solace to many of us, the brick kit will offer an 80s style television with Super Mario on it, a controller and NES. This legendary move further consolidated the earlier partnership commitment between the two companies in which they have planned to release an interactive Super Mario playset.

This new lego brick kit will contain 2,646 brick pieces along with a controller. To make it more realistic, the controller will also have a wire attached to it that you can plug in the NES. Moreover, NES would also contain an opening slot for the Game Pak with a locking feature. The 80s buildable television will feature 8-bit Mario on a scrollable screen.

In addition to that, according to Lego, Mario can also react to enemies, power-ups, and other obstacles just like in the game. This means that we can create the Mario world with our hands and then play in our own created world, fascinating stuff.

The Lego Group and Nintendo declared their partnership earlier this year, promised to launch a Lego Super Mario Universe. A new life to Super Mario, both the companies started with the Super Mario starter course, where Mario will have movement and reaction to various colors, and action bricks. The Lego Super Mario Universe will provide for creating opportunities for fans, where we would be able to unleash our creativity by building the same levels as was in the NES game.

The Lego NES will be available from the 1st of August at all Lego Retail Stores. As a 90s kid, I am all in to indulge myself in nostalgia.