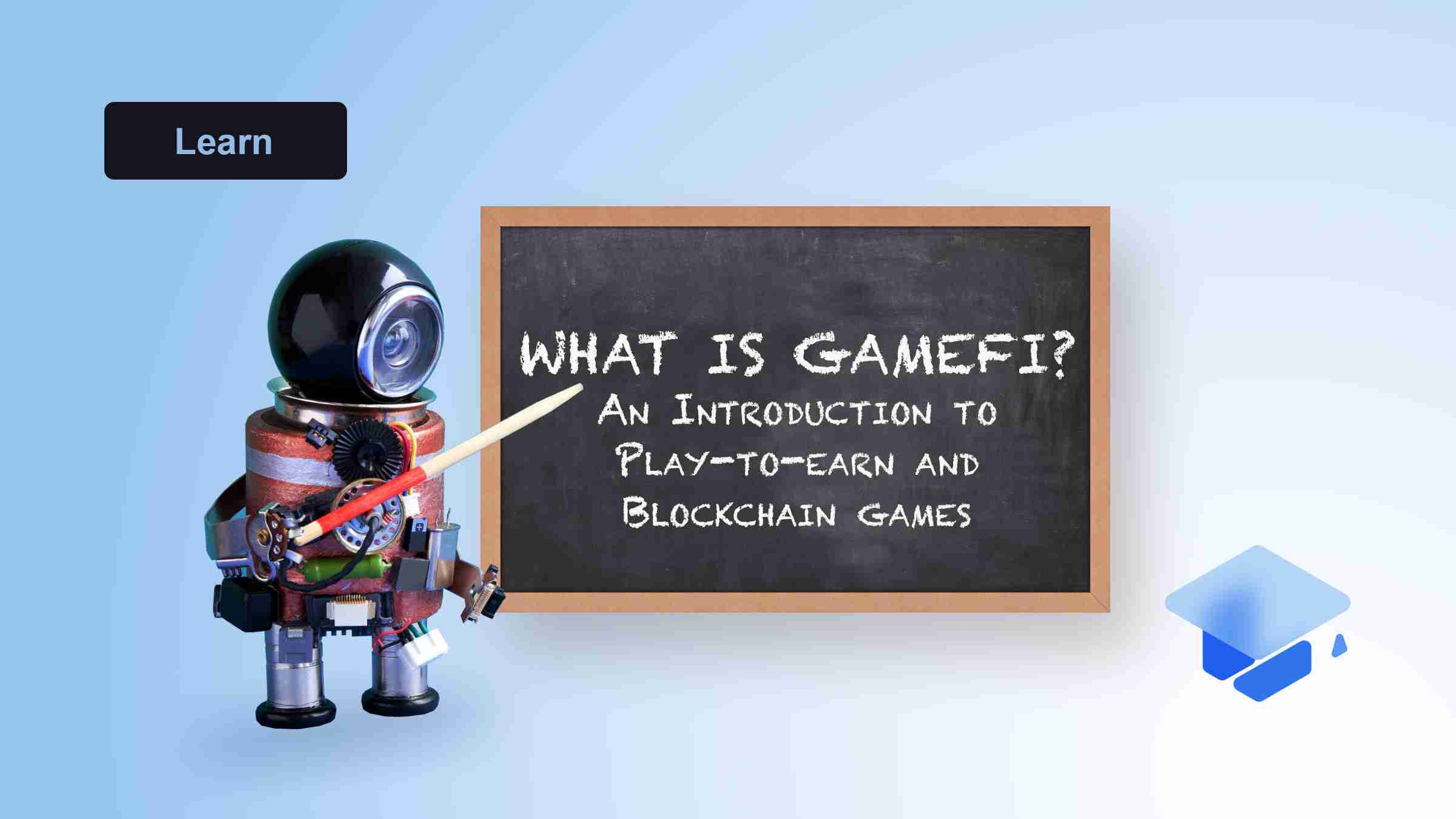 DappRadar has come up with interesting stats on crypto about the users and their wallets. DeFi is trendy nowadays and users associated with crypto are well aware of it. However, it is GameFi where all the action is taking place for the past couple of months. There are interesting facts and figures which show how GameFi has taken the center stage over time.

GameFi’s popularity soared thanks to Axie Infinity which allows players to earn real money by winning battles, selling monsters as well as digital assets. The player database is increasing rapidly for Axie Infinity because many crypto enthusiasts are also regular gamers.

Quickly, the meaning of GameFi;

GameFi is an amalgam of two words: gaming and decentralized finance (DeFi). It is also referred to as play-to-earn (P2E) games. Almost all of these blockchain-based games are accompanied by a corresponding in-game currency, a marketplace, and a token economy, usually managed and governed by the community.

DappRadar’s Pedro Herrera said, “We see around 80-100 million transactions in games daily, it’s just impressive to see the evolution that blockchain games have experienced this year.”

Axie Infinity is having an explosion as the report also shares that in the past 24 hours the game was played by another 104,000 players.

Besides Axie Infinity, there are several other games that had made it to the limelight like Alien Worlds, Splinterlands, and CryptoMines. These games have a massive number of players and the numbers are growing with every passing day.

The top five gaming dapps have an accumulative investment balance of $14 billion. On the other hand, top five DeFi apps have $130 billion over the past 30 days. Players have erected their own micro-economies as they rent, sell, and purchase digital assets. Michael Bohnen, owner of EOSUSA, said, “There’s much more opportunity in the gaming space than there is in the DeFi space.

“There’s only so many banks, but there’s always a brand new game of the week. It’s much more of an expansive space in my opinion There’s more opportunity to potentially make money.”