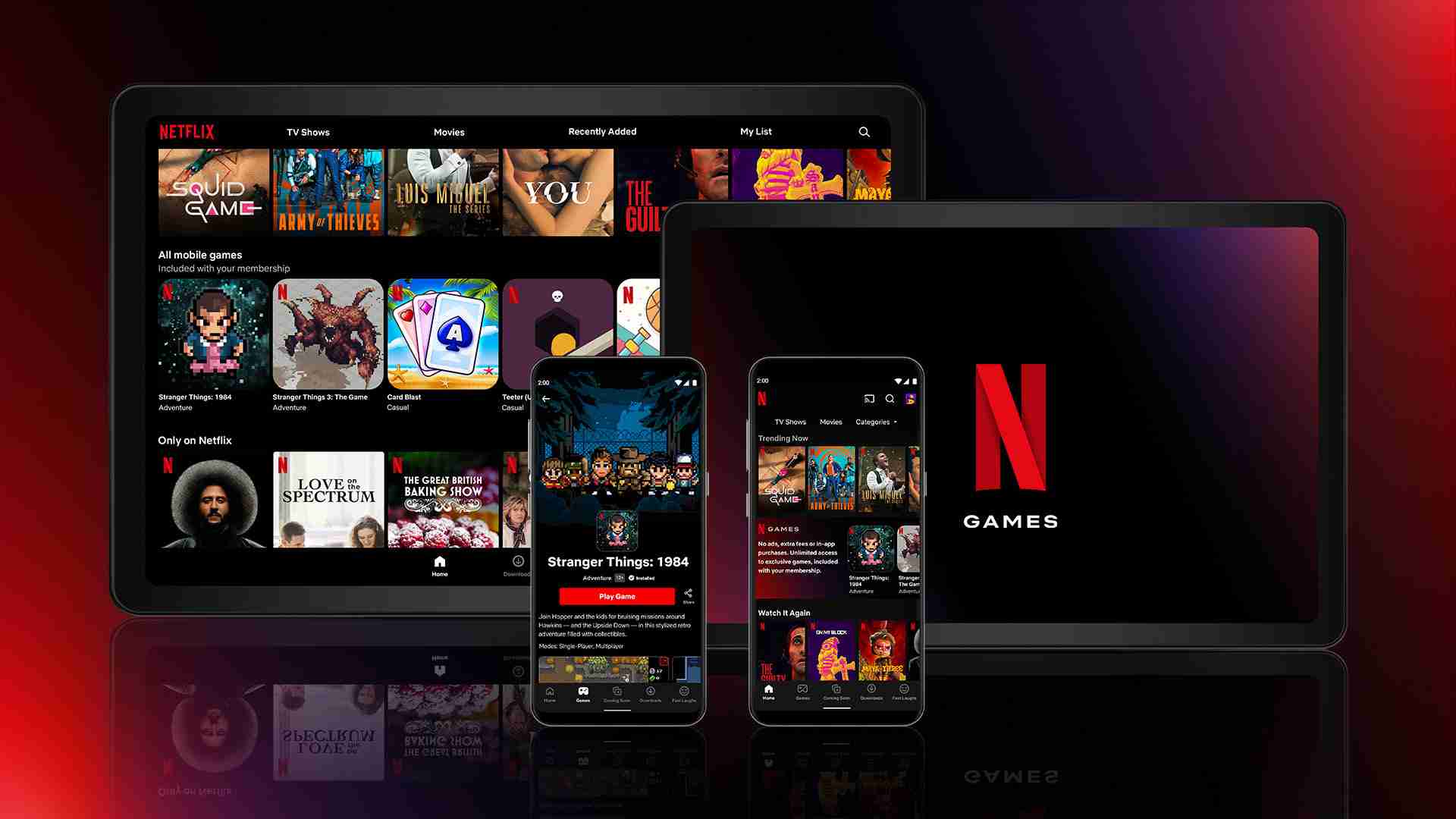 After the successful test run of Android games in Poland, Netflix has finally and officially launched Android video games for its paying subscribers. After the recent update on the Netflix Android app, the games are now live. Earlier this year, Netflix rolled out its region-restricted tease of Android games for its subscribers. The move was done in the greater interest of Netflix’s plan to expand in the video gaming industry. With its official implementation, Netflix users can now play video games on their Android devices. Users can now find a brand-new row labeled “N Games” or “Games On Mobile” in the Netflix app. However, a subscriber that has access to mobile phones or tablets can enjoy this new feature.

The video gaming service works in a way that users can download the game directly into their mobile rather than streaming it from Netflix’s cloud servers. This approach is different from the one used by Amazon Luna, Xbox Game Streaming, and GeForce Now. These companies stream the games from their cloud servers directly to your screen. This difference is what makes Netflix Gaming unique from its competitors.

There are several exciting games up for grabs especially games based on Netflix’s original series Stranger Things. In addition, Netflix has three other arcade genre tap-action games. Moreover, the games are also shareable with multiple logins. The only limitation is when the maximum devices limit is reached. Several logins can play games simultaneously just like using regular Net-flix.

Net-flix exec Mike Verdu said, “Just like our series, films, and specials, we want to design games for any level of play and every kind of player, whether you’re a beginner or a lifelong gamer.” So, this means that there is plenty on the way and this is just a start.

As for iPhone users, the support is on the way and soon they will be able to play Net-flix games.