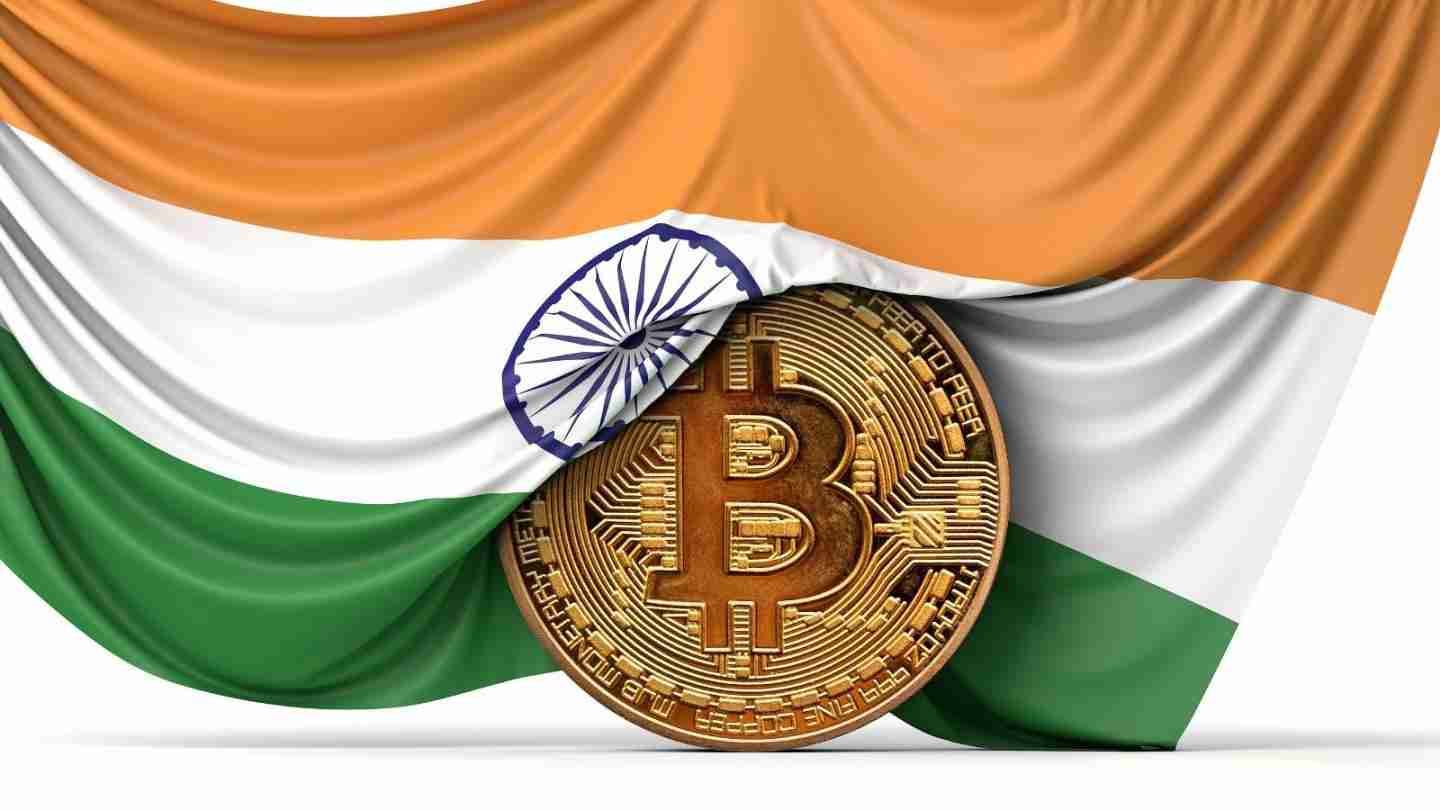 After China and Korea crusades against the crypto industry, India also plans to follow suit. At the end of 2021, India announced a bill aimed at imposing a complete ban on all cryptocurrencies except a few. Now, India announces to introduce a bill called Cryptocurrency and Regulation of Official Digital Currency Bill. The bill “seeks to prohibit all private cryptocurrencies in India,” according to the the country’s Parliament.

However, the bill also reads, “for certain exceptions to promote the underlying technology of cryptocurrency and its uses.” It further adds, “create a facilitative framework for [the] creation of the official digital currency to be issued by the Reserve Bank of India.”

The Prime Minister of the country showed concern over cryptocurrencies as it tends to “spoil our youth” if they “end up in the wrong hands.” As for NFTs, there are several pitfalls as the country’s constitution needs revamping if it is to regulate it. “However, for NFTs, there is no separate legal framework, so we might have to rely on regular principles of the Indian Contract Act for the sale/purchase of goods,” Shilpa Mankar, partner and head of the fintech, said.

As of now, there is little clarity on the future of blockchain games in India as the bill is yet to enter parliament. Currently, the Indian-public is not allowed to conduct any cryptocurrency-related transaction.

India is one of the biggest video gaming markets in the world, but the future of NFT and blockchain-based games in the country hangs in the balance.