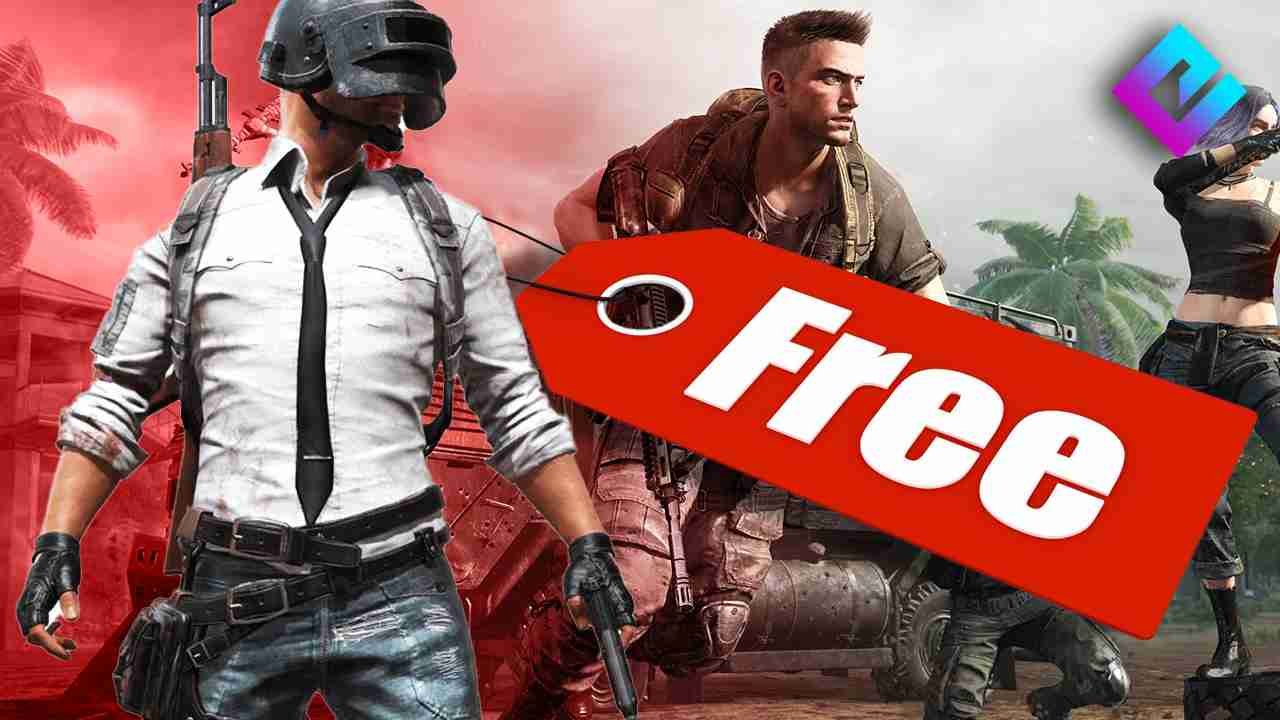 PUBG Goes Free on PC for a Limited Time.

As you all may well know that Players Unknown Battlegrounds is one of the most popular battle royale games out there. Millions of people play the game on daily basis, but if you are one of them who happen to have not played the game yet, you have your chance now. For the first time in the past four years, PUBG is free to play on PC. You have a week to get your hands on this one-of-a-kind and astronomically popular battle royale game.

The event is known is as PUBG: Battleground’s Free Play Week and is live on Steam. This free event lets interested players play all available maps and modes for free until next Monday.

So, you have all the time this weekend to play and enjoy every game mode and map including the new Taego map. Taego features 80s South Korea with a range of 8x8m map size. Moreover, you can also play the new Miramar map which holds new features like self-revive, and the Gulag comeback feature. The Gulag-kind feature lets players make a comeback if they die too soon in the game.

Apart from the free-to-play game, the event also provides players with all sorts of rewards; Pass and Mission along with XP and BP. Furthermore, there is also a training mode for new players where players can unlock rewards by completing missions.

In the post by Krafton Inc, the rewards that can be unlocked are as follows: The game is available for download on Steam for free until Monday 16th, better to have fun until it lasts.