VGames.vc Is A New Gaming Fund From Israel, Eitan Explains How To Back Game Studio Founders And Robby Yung Shares His Vision About Blockchain In Games

PrevPreviousBlockchain And Games, Great Insights By Robby Yung, CEO Of Animoca Brands, Who Talks About The Ownership Of Digital Goods In Gaming
NextGamingMalta, Malta and Gaming, Ivan Is Explaining What His Governmental Foundation Is Offering The Games Industry And Eitan Is The Founder Of A New Games Fund VgamesNext 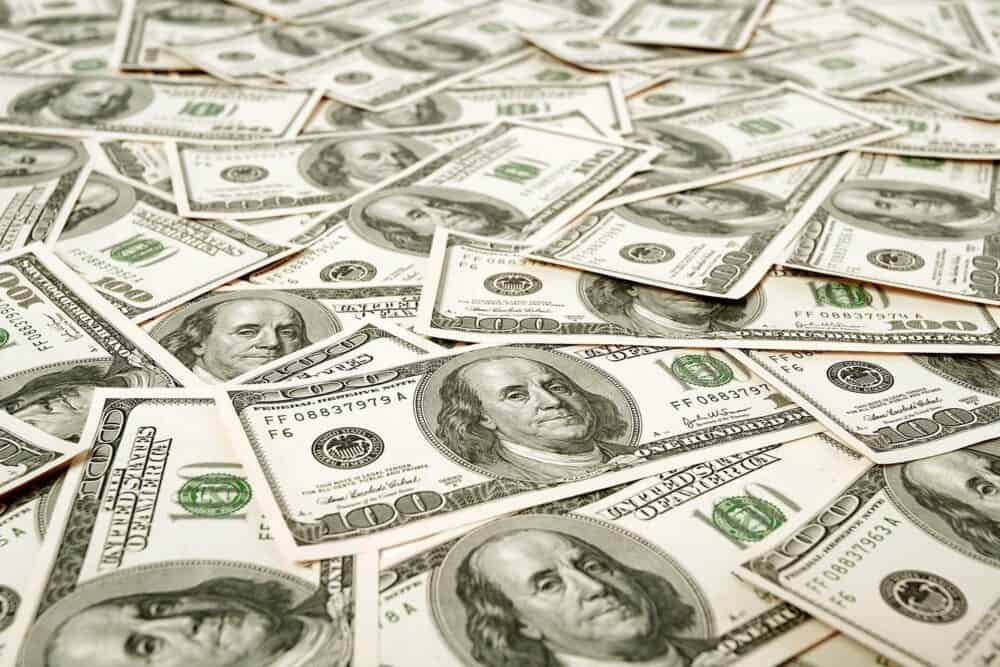 VGames.vc is a new games investment firm in the games industry. VGames is founded to support early stage game founders trying to turn their dreams into reality.

In this episode I am talking to Eitan Reisel about his new games fund, how is looking at the games industry, how he is finding new potentials investments, which platforms or segment of the industry, deal terms etc.

Listen to this episode on Spotify.

If you can not listen to spotify, then check out my youtube channel for episode 38!

In episode 38 I am talking to Eitan Reisel. In 2013, Eitan founded the Google Games team based out of Tel Aviv, working with the largest publishers globally to build the right tools and services to support game companies. Eitan worked closely with CEOs on building the right organization for scale, data driven models and moving the needle in terms of the value Google provides to game publishers, regardless of size. Now he wants to help game founders with investments.

Also the second part of the interview with Robby Yung, CEO Animoca Brands. We dive in deeper on how blockchain can be a service for the gaming industry. In episode 37 you can listen to the first part of this interview.

Robby started several businesses in China and Hong Kong, including those in mobile telecoms and software applications, cable television, internet services, outdoor advertising, and publishing. He has raised many rounds of private and institutional venture capital for these businesses as well as done four IPO’s, several trade sales, follow on financings, and lots of M&A. I would say he is super experienced.

PrevPreviousBlockchain And Games, Great Insights By Robby Yung, CEO Of Animoca Brands, Who Talks About The Ownership Of Digital Goods In Gaming
NextGamingMalta, Malta and Gaming, Ivan Is Explaining What His Governmental Foundation Is Offering The Games Industry And Eitan Is The Founder Of A New Games Fund VgamesNext