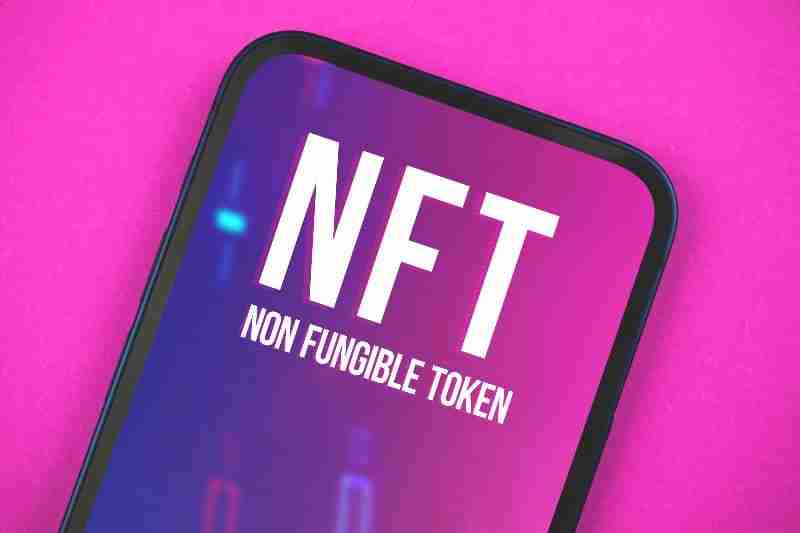 Video games industry as a catalyst to NFT mass adoption.

NFT’s are now a household term and commonly used but that wasn’t the case if we go back a couple of years. non-fungible tokens known as NFTs exist in the digital world with authenticity certificates and registered ownership on blockchain technology.

Several industries embraced the idea of NFTs and launched their respective digital artworks as purchasable and re-saleable NFT’s. But it had a limited community and audience and was more related to geeky stuff.

Nowadays, NFTs are being introduced in video games, and it has reached millions of audience. Game publishers act as a legitimate catalyst in the massive popularity of NFTs among the masses.

Ubisoft recently launched Quartz for its gaming community where players can buy NFT’s known as ‘Digits.’ Moreover, Electronic Arts, Atari, and Sega are also planning to launch their own NFTs projects in their games.

NFTs will work as collectible digital in-game items like avatars, hats, swords, vehicles, and you name it. With three billion gamers around the world, NFT’s will have a massive community, and it is high time to introduce this new technology.

Video games will significantly widen the scope and reach of blockchain-based assets like cryptocurrencies and NFTs. A recent example of a successful NFTs integration into a video game is Axie Infinity. Axie Infinity is a game based on the Play to Earn model and is astronomically popular in developing countries like the Philippines and Venezuela.

However, the NFTs market is a highly volatile one and doesn’t have any sort of regulation to it. Some NFTs have sold for a whopping $69.3 million while others don’t do that good. Most of the traders have lost their money while trading NFT’s. According to a report, only 28.5% of NFTs yield profits if they are sold immediately after their production.

Jonathan Teplitsky of Horizon Labs added that huge investments are being made into NFTs and investors are taking risks owing to low-interest rates.

“That being said, the market crash for high-priced NFTs is coming,” he concludes.