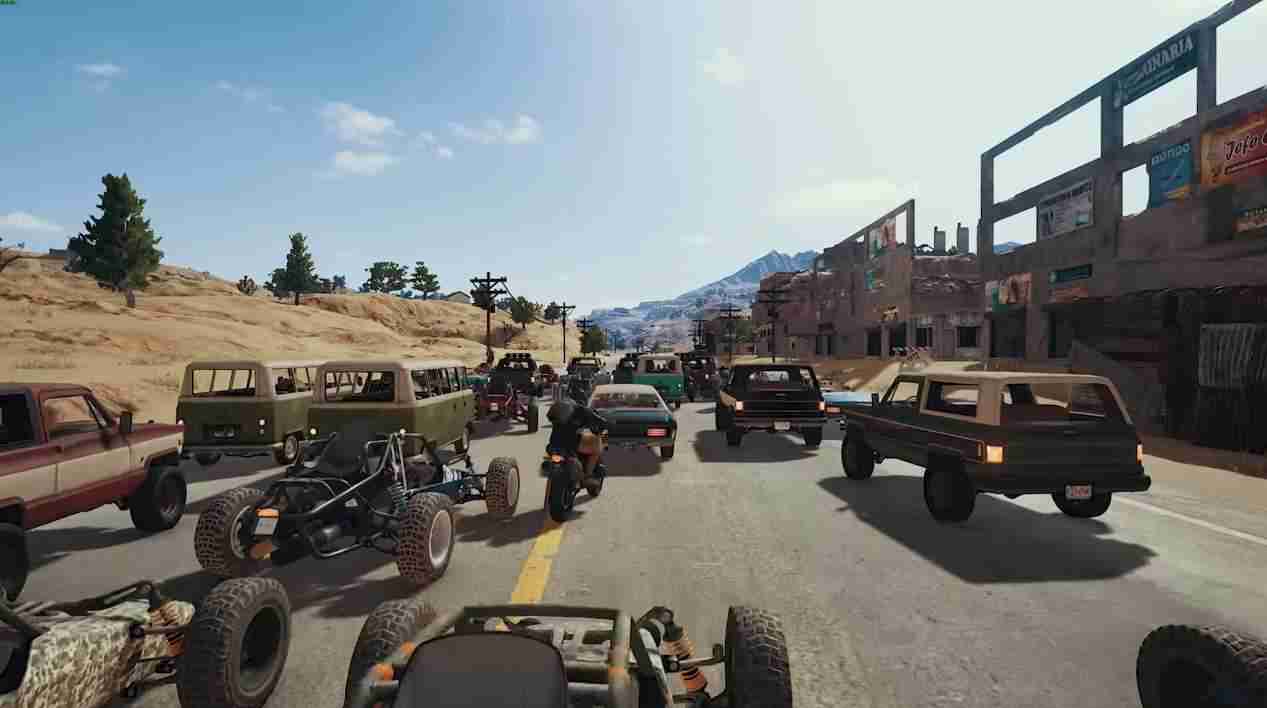 PUBG is well known for its new ideas and gameplay that revolutionized the battle royale genre. The massive fan base of PUBG helped popularize the battle royale genre to an extent where other big gaming giants followed PUBG Corporation’s suit. It seems that PUBG is ready to improvise and experiment again with its newest idea of Death Race mode.

The Death-race style racing is not new to the world of gaming, however, PUBG will incorporate this idea into the battle royal genre. This could help the fan base to grow further and attract new and old players to PUBG once again. There are also rumors of a new PUBG game, a sequel to PUBG Mobile, this confirms that a lot is going on inside the developers’ department.

PUBG Corporation has announced the new Racing mode which will feature chaotic racing on the streets and hunting down opponents to become the last man standing. You can stand and shoot your opponents whilst driving, this means that the PUBG shooter-style game isn’t going anywhere. The trailer of this new mode also featured boost crates that will give active buffs to players. Moreover, there were also ammo crates that would provide for much-needed ammo to bring down your opponents. Does this ring a bell? Yup, the almighty Mario Kart, Road Rage, and more. PUBG LABS’ racing mode is currently available for PC players until June 14th. As for console players, the mode will go live from June 10th till June 21st. Stay with us for more updates on PUBG.