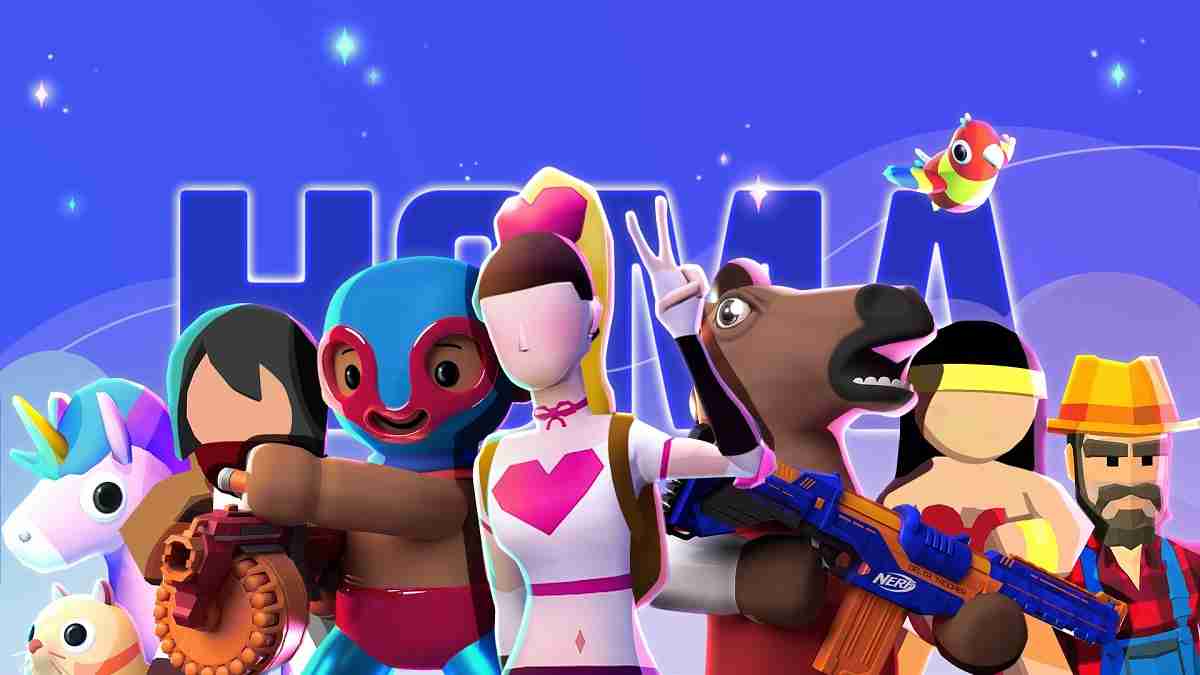 The developer has enjoyed tremendous success in mobile gaming since its inception with more than 500 million downloads. Its massive success also resulted in the company hiring more than 100 employees of several nationalities.

The funding round was led by Northzone with participation from Kind and FuboTV, King, and Singular. Earlier this year Homa Games raised $15 million and the total raised investment now accumulates to $65 million.

The company is making progress by leaps and bounds in hypercasual games which are lightweight games and easily installed and played. The company has 40 apps and games in its portfolio and is launching two to three games each month.

Some of its most acclaimed titles are Tower Color, Sky Roller, and Nerf: Epic Pranks. However, the company’s most loved games right now are Kaiju Run, Craft Island, FarmLand, and Get Lucky.

The company plans to use the raised investment to further expand by hiring 100 people in the next 12 months. Moreover, the company also plans to partner with brands like Hasbro. The company targets to launch more than 20 games at the end of this year.

Daniel Nathan, CEO of Homa Games, said, “There is a lot of competition in gaming in general but this industry is not a ‘winner takes all. We don’t focus on hypercasual as such, we focus on building a tech platform on top of game engines to master market intelligence, feature A/B testing without code, and massive distribution.

We have launched hyper casual games but also domino and minesweepers. We are creating a new generation of tech for game creators so they have intelligence on top of the game engines.”