PrevPreviousRoblox: Kids use games to stay in touch with their real-life friends
NextIGDA criticizes games industry for ignoring harassment allegationsNext 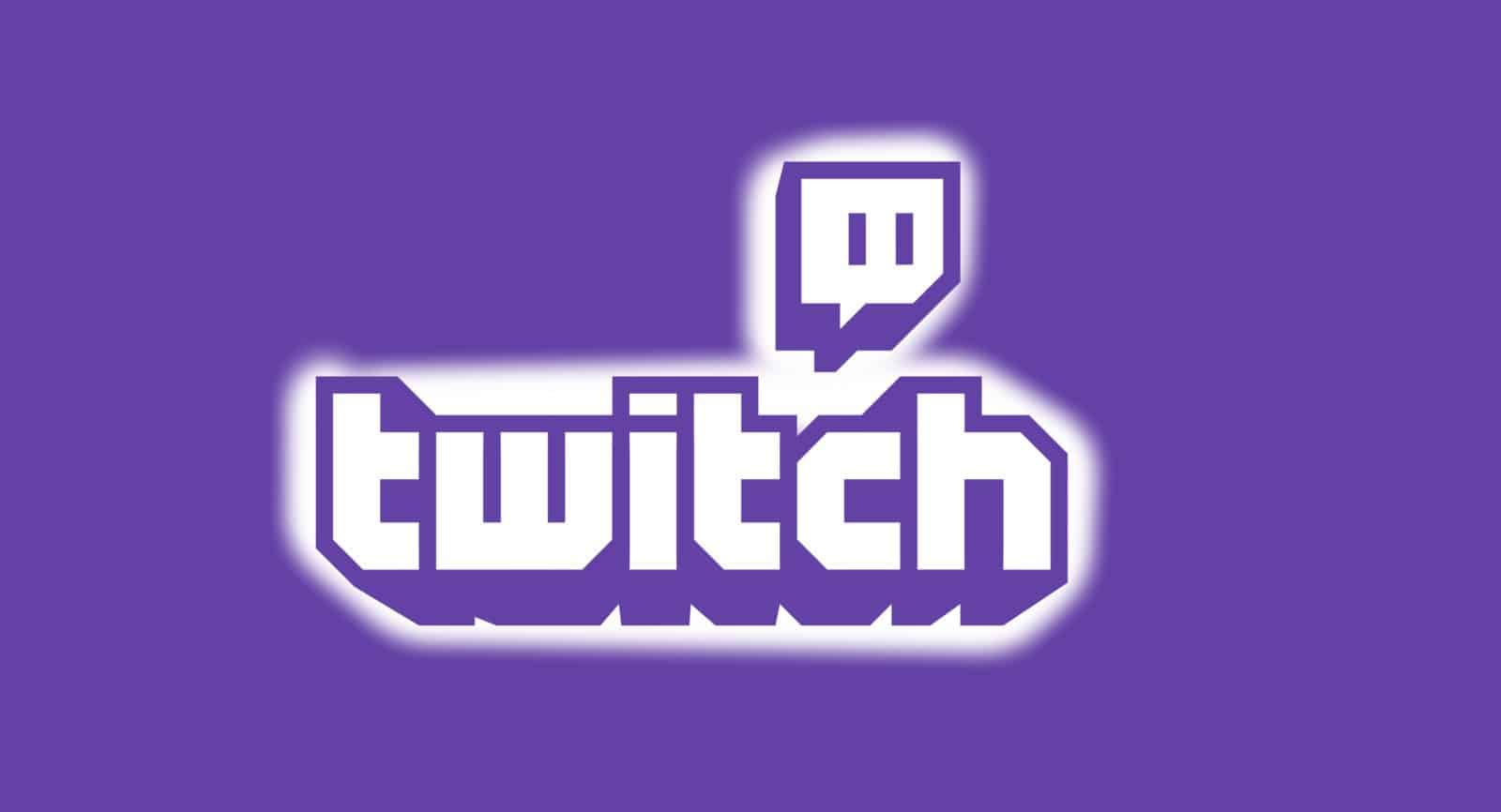 The streamer’s feed went down Friday afternoon, and shortly thereafter esports consultant Rod “Slasher” Breslau cited unspecified sources with the news that it is a permanent ban, and not one related to Digital Millennium Copyright Act takedown requests.

Beahm acknowledged his ban on Saturday, posting on Twitter that “Twitch has not notified me on the specific reason behind their decision… Firm handshakes to all for the support during this difficult time.”

Likewise, a Twitch representative declined to explain the ban to IGN, saying, “As is our process, we take appropriate action when we have evidence that a streamer has acted in violation of our Community Guidelines or Terms of Service. These apply to all streamers regardless of status or prominence in the community.”

The account from Mister Trump was blocked from view earlier today, “Hateful conduct is not allowed on Twitch. In line with our policies, President Trump’s channel has been issued a temporary suspension from Twitch for comments made on stream, and the offending content has been removed.”

The representative highlighted two comments from campaign rallies that were recently aired on the Twitch channel as examples of hateful conduct.

The second comment was from Trump’s rally in Tulsa, Oklahoma earlier this month, in which the president said, “Hey, it’s 1:00 o’clock in the morning and a very tough — I’ve used the word on occasion, hombre — a very tough hombre is breaking into the window of a young woman whose husband is away as a traveling salesman or whatever he may do. And you call 911 and they say, ‘I’m sorry, this number’s no longer working.’ By the way, you have many cases like that, many, many, many. Whether it’s a young woman, an old woman, a young man or an old man and you’re sleeping.”

The Trump re-election campaign launched the Twitch channel last October. Twitch said it told the president’s campaign at the time that the platform does not make exceptions to its code of conduct for political or newsworthy content, as other platforms have in justifying the way they handle Trump’s activities.

PrevPreviousRoblox: Kids use games to stay in touch with their real-life friends
NextIGDA criticizes games industry for ignoring harassment allegationsNext