Apple under investigation for its business practices 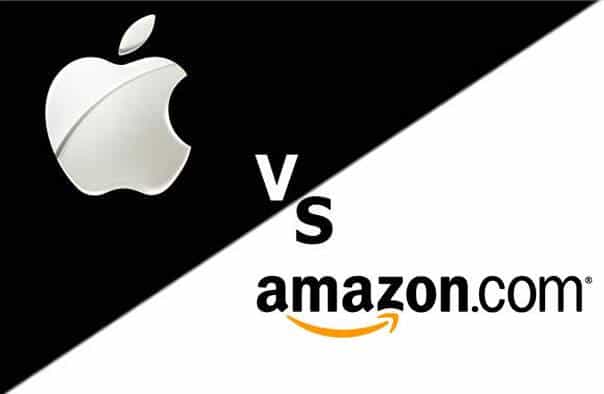 Apple is under fire and its claim of equal treatment to every developer is being tested by the US Congress. This claim was seriously dented when the negotiations related to Amazon Prime Video between Amazon and Apple surfaced.

To the chagrin of other developers, Apple agreed to take lower its revenue share to lure in Amazon Prime Video to iOS store, according to an email released by the US House Antitrust Subcommittee.

These details were released in an email as a part of hearing the previous week, in which many technology leaders along with Apple CEO Tim Cook will be interrogated about their business practices.

As far as Apple is concerned, its revenue share of 30% from payments made on its platform is under investigation.

Apple CEO Tim is adamant that they treat every developer equally with transparent rules and a rigorous process. As of the current structure, Apple takes a 30% share from revenue made from digital sales or services.

Furthermore, Epic Games founder and CEO Tim Sweeney have also taken a dig at Apple by saying that the tech giant has ‘gone crazy’ with its revenue share structure. He is blasting comments that came after ClassPass, an app that provides users with online booking of exercises at their local gym, was told to pay 30% commission on all payments made through ClassPass.

The app’s popularity reached sky high during the lockdown and developers decided to let go of their own commissions to provide ease to people as well as struggling gyms. Apple on the contrary was not in any altruistic mood and demanded the full 30%.

Sweeney was of the view, “If colleges hold virtual classes through an iPhone app, Apple could demand 30% of the tuition.” Apple is in no position to take revenues from other companies just because they made a phone user access stuff.

European Commission is also investigating Apple following a complaint from Spotify over a 30% revenue share of subscriptions sold through the App Store. Let’s see if this pressure and attention could force Apple to change its business practices.

6 comments on “Apple under investigation for its business practices”