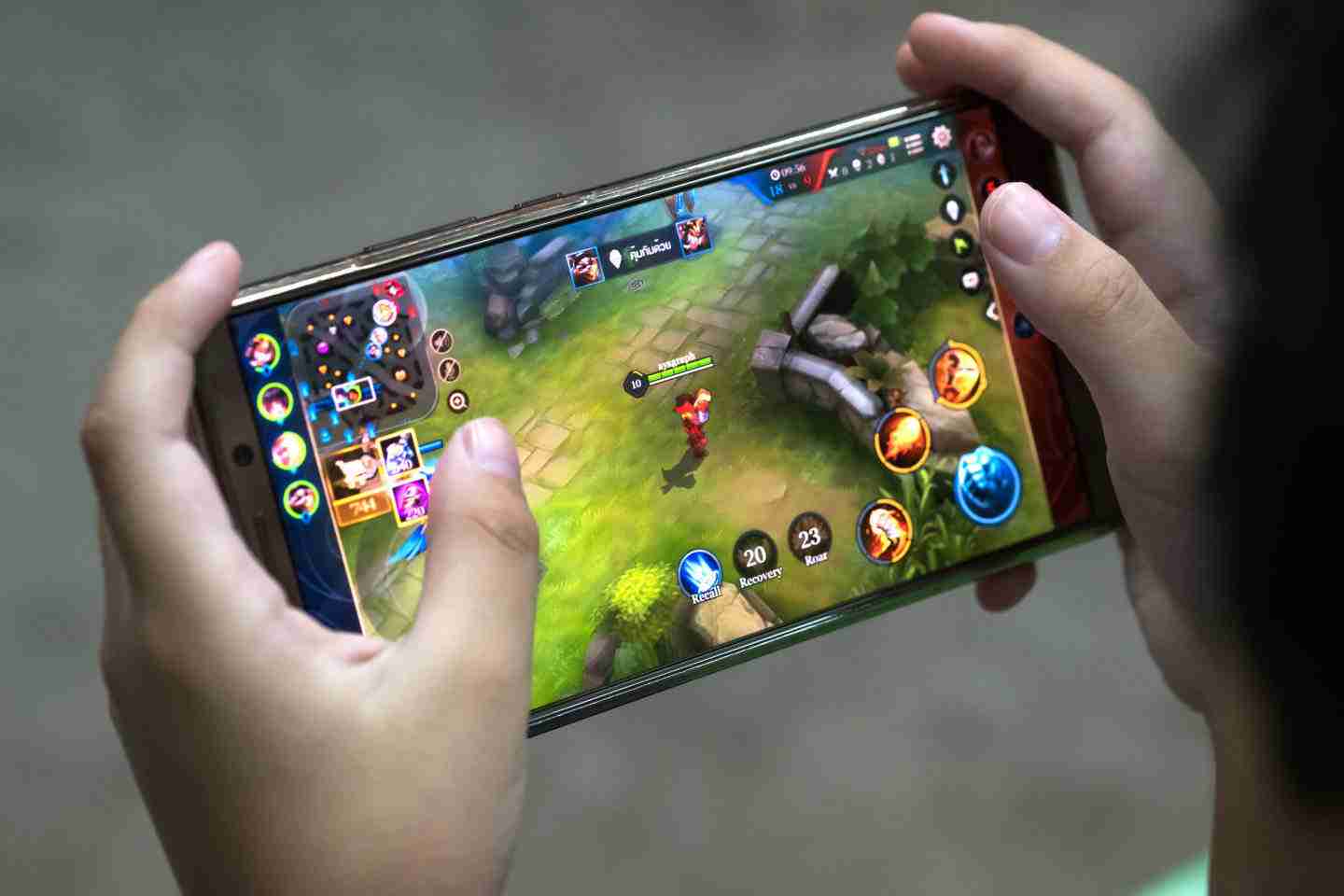 We have approached the end of 2021 and what a year this has been for the gaming industry. Today let’s have a look at the top games that have generated billions of dollars in revenue in 2021 and topped the charts.

According to the Sensor Tower report, there are eight games in total that have set new records this year and have generated more than $1 billion globally.

PUBG Mobile and Honor of Kings top the List

As always we have PUBG Mobile sitting at the top of the list with astonishing numbers. PUBG Mobile including its localized version Game for Peace and Battlegrounds in China and India respectively has generated $2.8 billion this year.

The same goes for Honor of Kings which also shares the same revenues numbers as PUBG Mobile. Both games recorded an increase of 14.7 percent year over year.

Genshin Impact Rides High and Stays in the Top 3

Genshin Impact is the number three top game this year which roped in $1.8 billion in revenue this year. The game was launched in September last year and it still maintains the momentum of its mega popularity thanks to several key updates.

The recent updates have surged the user spending week over week. Since its launch, the game has generated a whopping $2.4 billion via Google Play Store and App Store. The Rest of the Lot

Next, we have popular children and teenage gaming platform Roblox which picked up $1.3 billion so far this year on mobile. Number five is Moon Active’s Coin Master which recorded a rise of 13.8 percent and made $1.3 billion.

At number six is Pokemon GO which has recorded its best year so far and generated $1.2 billion. At number seven we have every mom’s favorite Candy Crush Saga with $1.2 billion. And lastly, Garena Free Fire also generated billions and made more than $1.1 billion.

The mobile sector of gaming is still enjoying the high tide and will continue to do so. Stay with us for more on the gaming industry.