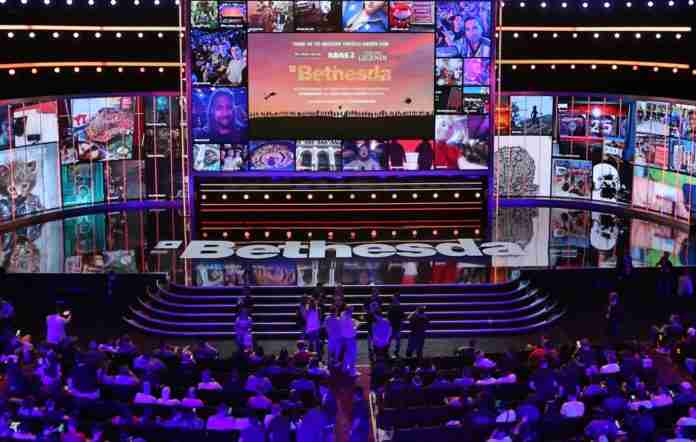 E3 2021 has finally come to an end with all the exciting announcements and conferences. The biggest gaming exhibition resumed after a gap of a year when E3 had to cancel the event due to COVID-19. This year’s event was virtual and publishers came forward with strong support to E3 2021. Publishers like Nintendo, Microsoft, and more held conferences at their designated days as part of the event. Let’s have a look at the conferences and announcements of E3 2021.

The event kicked off with the Warhammer Skulls show where 14 huge announcements were made. The best announcement came with the reveal of Warhammer 40000: Chaos Gate-Daemonhunters and updates related to Total War: Warhammer 3 and Vermintide 2.

Next up was the Guerilla Collective digital games expo which focused on indie games. It announced games like Omno, Aeon Drive, and Bloodstained: Ritual of the Night.

The Summer Game Fest started on June 10th and the biggest announcement made in the fest was Elden Ring trailer. The game is a sequel to Dark Souls series. Moreover, the fest also announced Borderland’s spin-off and Tiny Tina Wonderland. These titles are set to release in 2022.

[novashare_tweet tweet=”This year’s event was virtual and publishers came forward with strong support to E3 2021. Publishers like Nintendo, Microsoft, and more held conferences at their designated days as part of the event. Let’s have a look at the conferences and announcements of E3 2021.” cta_text=”E3 2021 Roundup Part 1″ hide_hashtags=”true”]

The Ubisoft show’s best part was the world’s premier gameplay of Rainbow Six Extraction and some fascinating details on Far Cry 6. However, the biggest announcement came in the shape of Avatar: Frontiers of Pandora game trailer. The Xbox and Bethesda show came with huge announcements where 30 new games were revealed. Moreover, the show also shed light on a new open-world game called Contraband. The biggest announcement of the show was the launch date for Starfield; November 11th, 2022.

There were some more conferences in the event, stay with us for part 2.