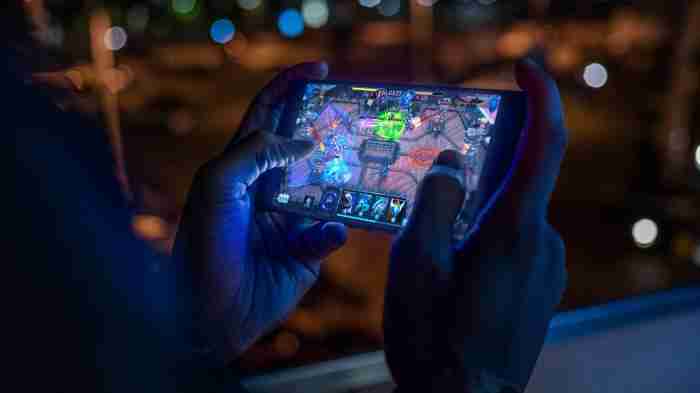 With 50% of all user spending and acquisition, Mobile gaming is set to reach $116 bn by 2024 according to Marketing Analysts Newzoo And Adjust.

According to data and marketing analysts, mobile gaming is showing promising and extraordinary indicators in terms of revenue as well as user acquisition.

Market intelligence firm Newzoo has predicted that mobile gaming is on a course to surpass $116 billion in 2024. The detailed report reads that direct consumer spending on mobile gaming is an 11.2% compound annual growth rate by 2024.

As for this year, the report projects that mobile gaming market value will total $90.7 billion.

Another report by marketing analytics firm Adjust says that mobile gaming constitutes 50% of all user acquisition and spending. The ad spending distribution in the Asia Pacific region is approximately 64% when compared to other categories like publications. In North America, it constitutes 57%, while in Europe, Middle East, and Africa the numbers reach 39%.

The reason behind mobile games’ astonishing figures and projections is its relatively easy process of monetization. Mobile games make up to 21% of all Android downloads while it makes up to a quarter of all downloads in iOS.

A gaming category that is becoming popular by leaps and bounds is hypercasual gaming, especially during the lockdown period.

Although the projections till 2024 are promising the recent verdicts (Apple vs Epic) can result in changes in the mobile gaming ecosystem. “We believe that Apple will be forced to open its mobile payment ecosystem across the globe, rather than juggling various policies across different markets,” Newzoo added.

Newzoo also weighed in on Apple’s privacy changes (read Oliver Kern’s opinion), “mobile companies are turning into content fortresses, and companies — including Apple itself — are doubling down on internal ad networks.”

It further added, “It added, “Mobile game developers were already adopting hybrid monetization and IP-based-game strategies, and mobile privacy changes are only accelerating these shifts.”