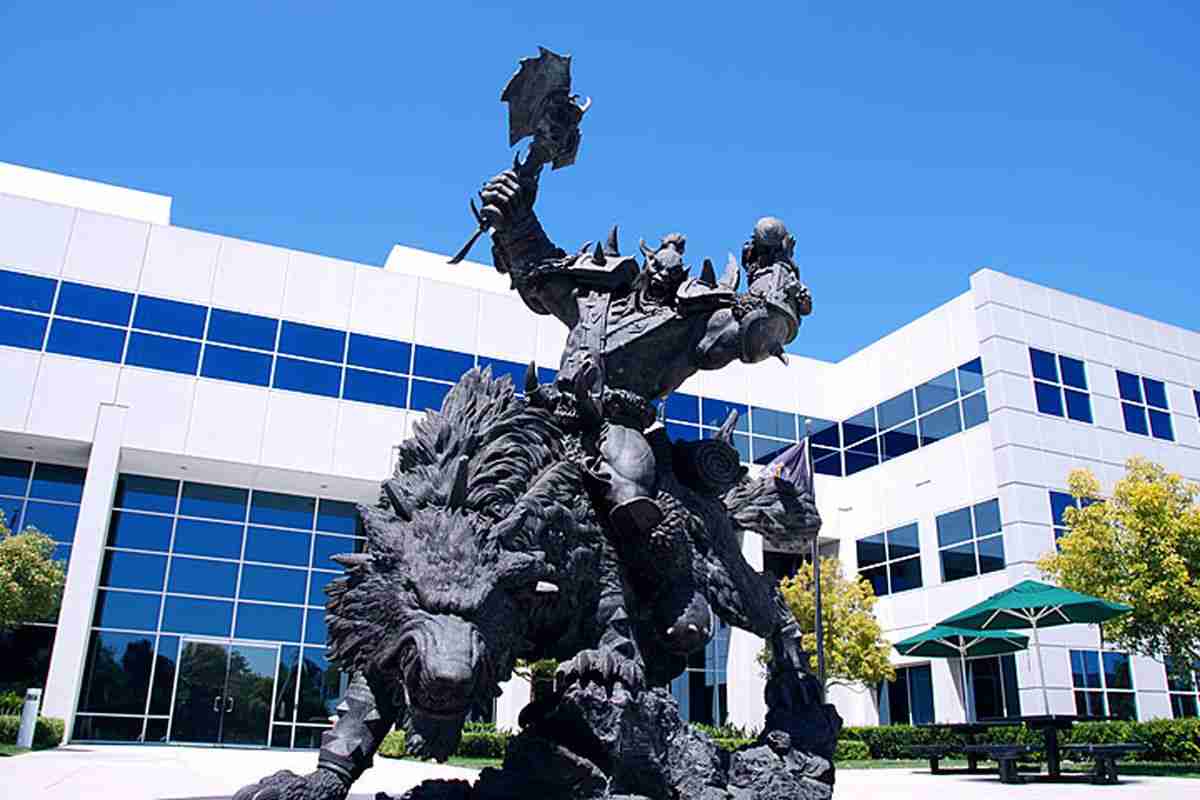 Activision Blizzard Faces Yet another Lawsuit!

Activision Blizzard Faces Yet another Lawsuit, This time over Labor Practices.

Activision Blizzard Faces Yet another Lawsuit, This time over Labor Practices – Game News

It seems that Activision Blizzard is getting entangled in lawsuits with every passing month. There are several lawsuits against the company and recently it is being investigated by California’s Department of Fair Employment and Housing (DFEH).

The investigation was launched over rampant accusations of gender discrimination and sexual harassment. Another lawsuit was filed by the shareholders in August claiming that Activision had breached federal security laws.

CWA director Tom Smith, in a statement to the media, said, “Management could have responded with humility and a willingness to take necessary steps to address the horrid conditions some [Activision Blizzard] workers have faced. Instead Activision Blizzard’s response to righteous worker activity was surveillance, intimidation and hiring notorious union busters.”

The recent lawsuit over labor rights violations is also filed in California state with the National Labor Relations Board. The lawsuit alleges that Activision-Blizzard uses coercive means against its employees to stop them from unionizing.

The company is accused of using surveillance against employees, as well as interrogation, threatening, and bribing by offering benefits.

However, in late July this year, some 350 employees staged a walkout to record their protest against Activision’s reaction against the sexual harassment case.

Moreover, Blizzard employees also collectively formed a group known as A Better ABK which advocates for workers’ rights and interests. Activision Blizzard Faces Yet another Lawsuit, This time over Labor Practices – Game News

Activision-Blizzard hasn’t come forward with a comment on the newly filed case. However, it hired a couple of employees for its senior executive positions.

Sandeep Dube, a former executive of Delta Air Lines, is hired as a chief commercial officer. While Julie Hodges, a former Disney executive, is hired as chief people officer.